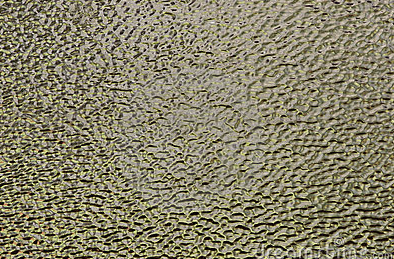 This Enterprise Florida misstep won't surprise Wisconsinites in the least

There was so much happy happy joy joy that the Miami-Dade County mayor renamed a street Banah Sweet Way.

What was missed, or overlooked, in Enterprise Florida's vetting process is the fact that Banah's chairman Alexander Perez is a convicted cocaine trafficker and spent time in federal prison.