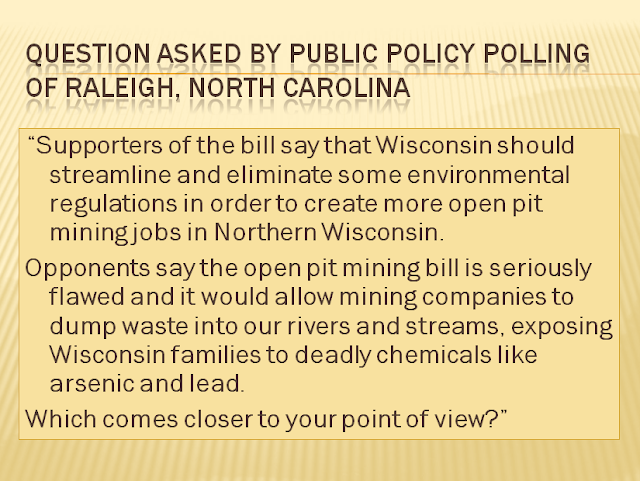 While the Wisconsin Manufacturers & Commerce plays with words, perverting a sense of "reform". 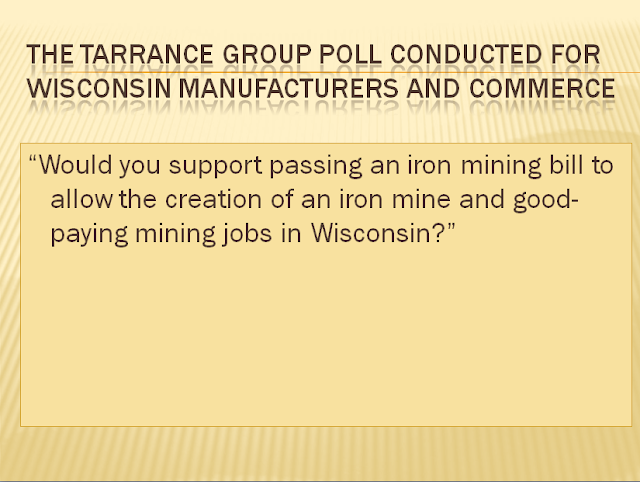 Which comes closer to your idea of an unbiased polling question?
Posted by Retiring Guy at 11:22 AM