On Tiptoes to Define the Limits of Acceptable Luxury

Subhead in print edition: After Avoiding Lavish Retreats, Companies Tiptoe Back to Resorts". 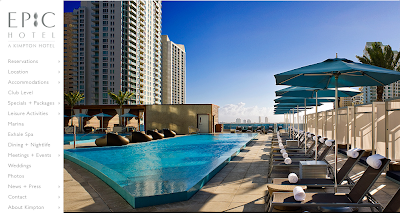 Excerpt: Two years ago, corporations clamped down on employee travel and canceled meetings in droves. The chilling effect was most pronounced at luxury hotels, which were eschewed entirely by many companies in the wake of the disclosures about a lavish retreat held by the American International Group right after it accepted a government bailout.

This so-called A.I.G. effect was so extreme that some hotels even took the drastic step of rebranding to sound less luxurious. “In 2009, you had this huge wave of hotels changing their names,” said Jeff Doane, vice president for hotel sales at Fairmont Hotels & Resorts. “We saw a lot of hotels drop the word ‘resort’ or the words ‘and spa’ from their names.”

Now upscale hotels have shed some of that stigma, although vestiges of the downturn remain. Business travelers and corporate event planners say they are trying to define the limits of acceptable luxury, and may even have to retool it a little again given the recent market turmoil. 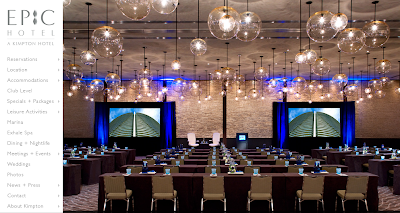