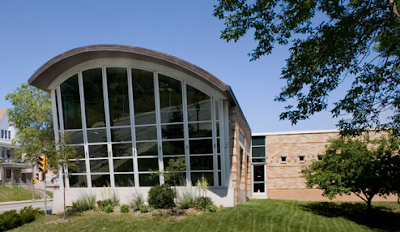 Excerpt: Milwaukee Mayor Tom Barrett is calling for a small cut in property taxes and a boost in hours for four libraries in the 2011 city budget he will unveil Thursday.

If the Common Council agrees, it would be the first property tax cut since Barrett took office in 2004, and it comes as he is running for governor.

Hours at the Bay View, East, Washington Park and Zablocki branch libraries would increase to 45 hours per week, up from the current 35.
Posted by Retiring Guy at 6:57 AM