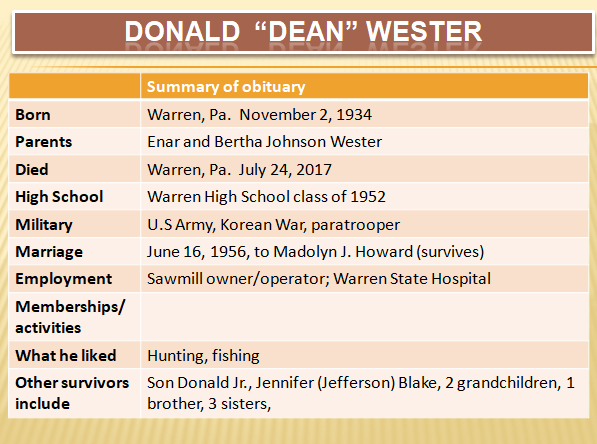 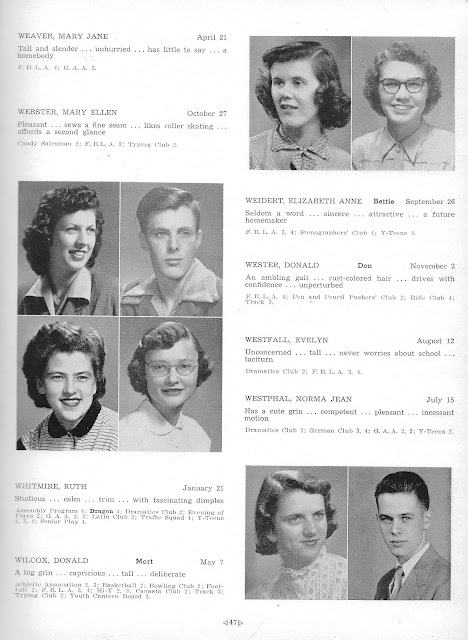 The popularity of Donald as a baby name is graphed here.  What if Donald's given name had been Dean?