Clocking in at 1,524 words, this is the longest WTO obit I've encountered in years. 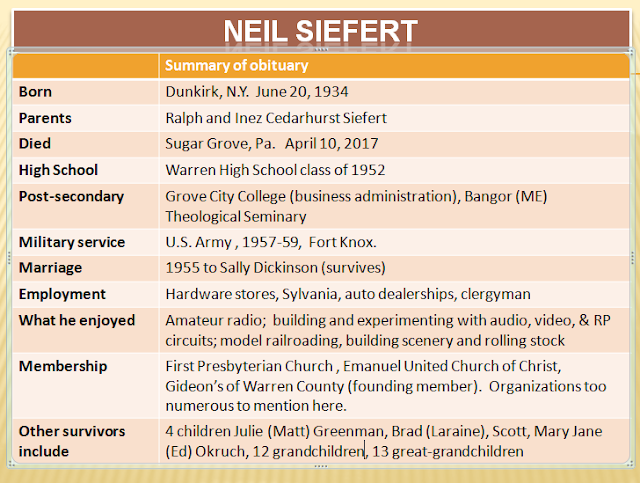 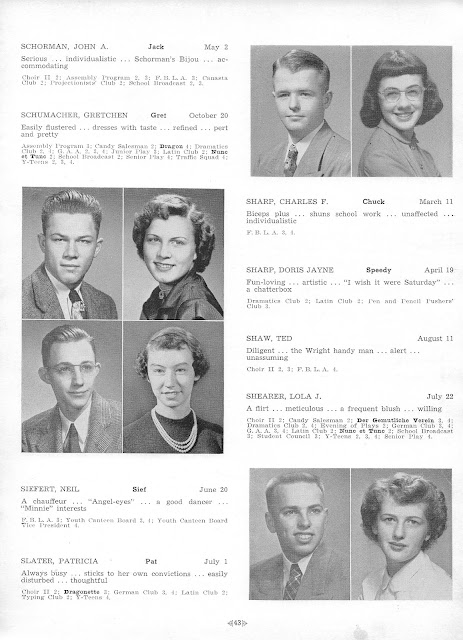 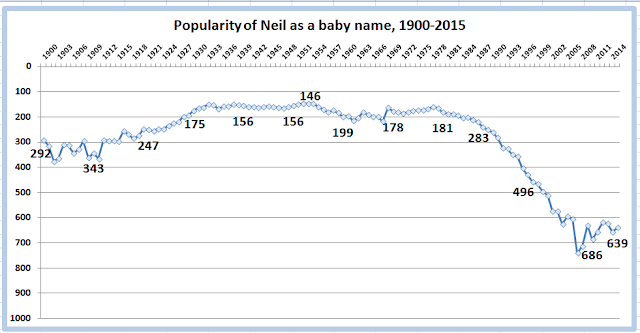