Cue the 'Dragnet' theme song: Scott Walker ain't done with us yet, folks 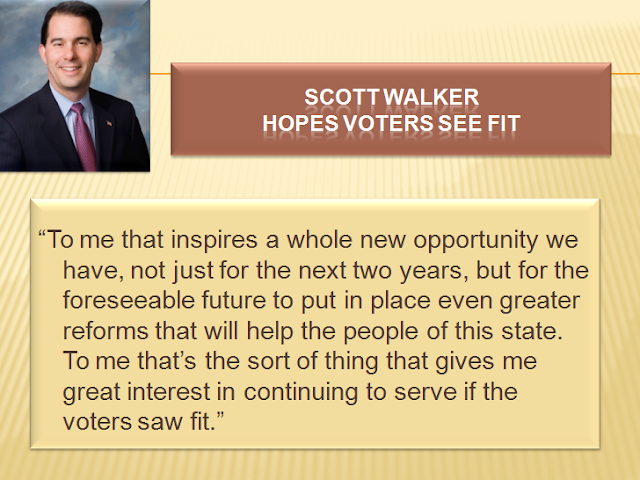 In an appropriating mood, the GOP is whistling a different tune.