Apparently, if you speak ill of conservative talker Mark Levin, he takes it very personally 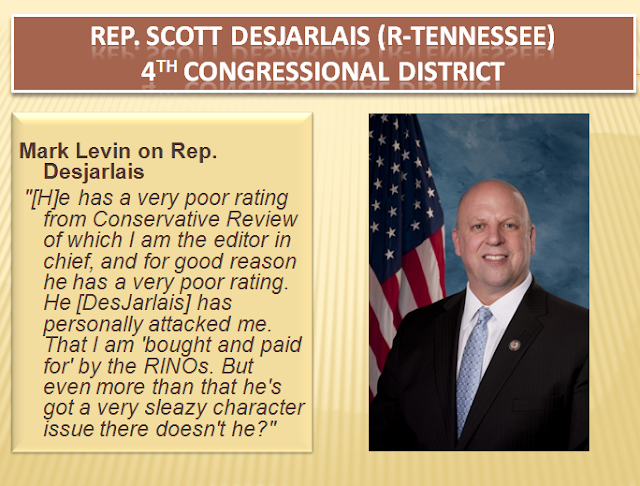 The conservative Heritage Foundation puts DesJarlais at the head of the class on its scorecard of the Tennessee Congressional delegation.  (red arrow added) 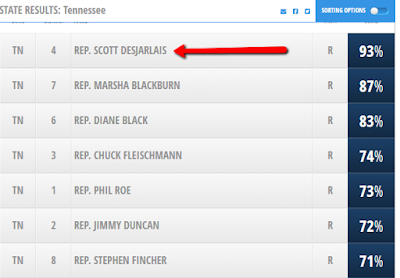 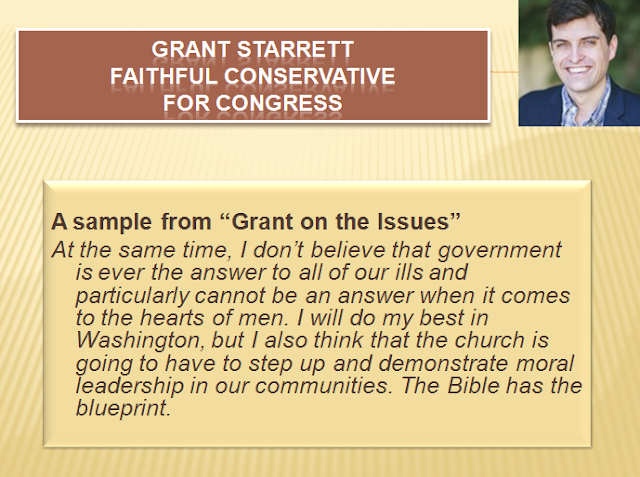 "Can we find a friend so faithful?"

This was the last of a series of albums of hymns recorded by Tennessee Ernie Ford,  It was released in January 1963 and spent 12 weeks on the Billboard Top 200 Albums chart, peaking at #71.

His first albums of hymns, released in January 1957, spent 277 weeks on the chart and reached as high as #2, where it spent 3 weeks.