Dear Bobby Jindal and Rick Santorum. To stay strong, you first have to be strong.


And I gotta tell ya, guys, the two of you have been consistent bottom feeders. 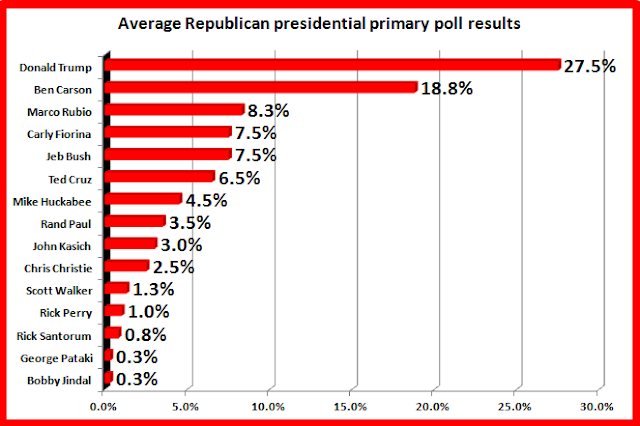 
Following the exit of Wisconsin Gov. Scott Walker from the presidential race, both former Sen. Rick Santorum and Louisiana Gov. Bobby Jindal said they plan on staying strong in Iowa.


Both are doing slightly better, on average, in Iowa:

Walker dropped out of the race when he was at a 4.5% average.