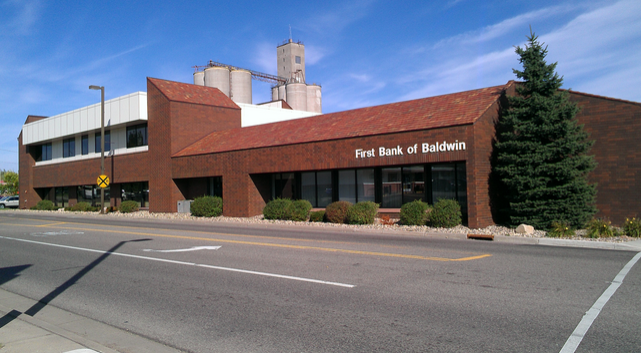 
First Bank of Baldwin is a small Wisconsin bank that holds more than $8 million in debt on four projects in Williston and in nearby Tioga and Dickinson. Shane Bauer, the bank’s president, said rents on some projects are running lower than expected—about $2,600 a month for an apartment in one, down from a projected $3,200, although still high enough to make debt payments.

Given current oil prices, “I wouldn’t, and we’re not, investing additional dollars out there,” Mr. Bauer said. “We just want to see things level off.” 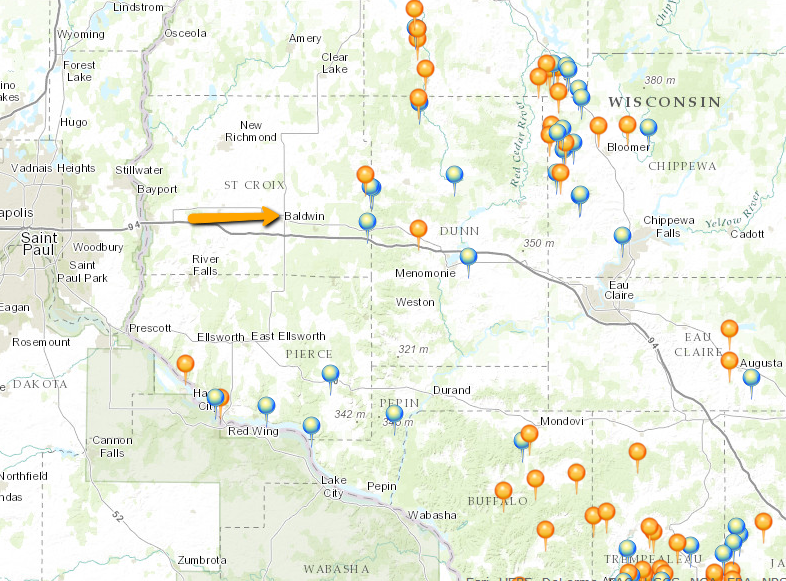