I don't know why I'm so excited; I haven't eaten one since I was a kid growing up in Warren PA 16365.    Back in 1913, when the company started selling the cookies, Mallomars were only shipped during cool months, so the chocolate wouldn’t melt. While refrigerated trucks have made that concern obsolete, a brand spokesman for Nabisco told NPR that the cookies are still only sold September through March, to maintain tradition. 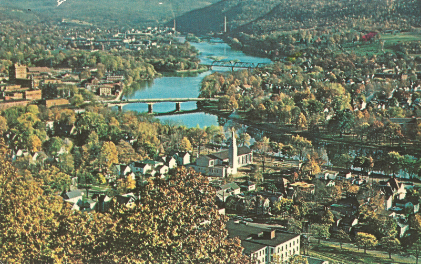 Where Mallomars could be purchased, once upon a a time.  It was still the age of the corner grocery store in Warren PA 16365, although definitely the beginning of the end, when Nu-Way opened for business in the mid-1950s.  A few years later, Loblaws opened a store across the parking lot from Nu-Way. 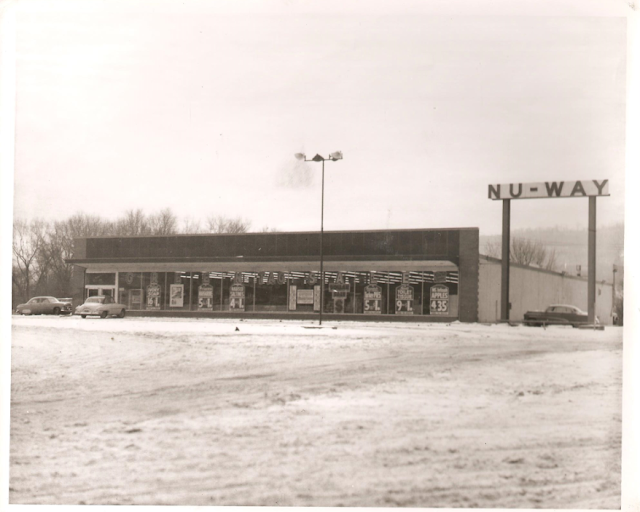