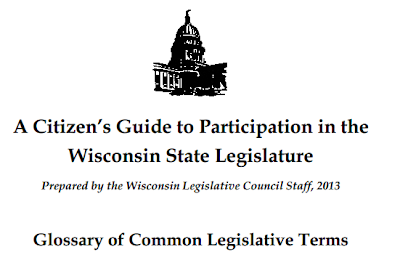 Note the first verb used in the above definition:  introduce.   There's no mention of the legislator or legislative committee actually writing the bill.

Nowadays, legislators, if they so choose, are provided with ready-made, i.e., "model", legislation.

Excerpt [highlights added]:   1. Pushing voter suppression laws: The group’s model legislation was a big factor in the wave of voter suppression laws passed ahead of the 2012 election in states such as Texas, Wisconsin, and Florida. These bills include restrictive ID requirements, cutting back on early voting, residency restrictions that often impact enrollment for college students, putting roadblocks in the way of mass voter registrations, and others. While the group vowed to focus just on economic issues after corporations pulled funding in response to these voter efforts, the efforts are still moving forward in many states. 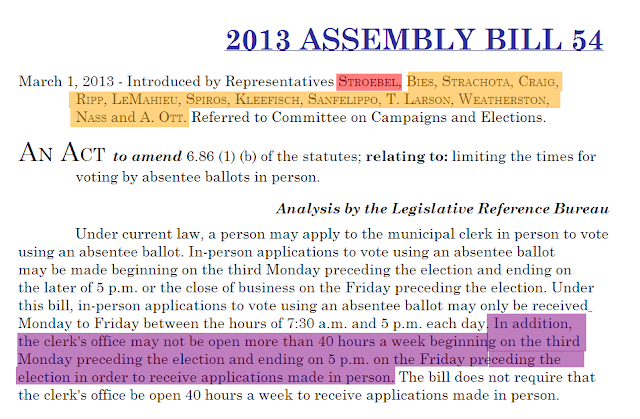 A Senate version of the bill  (SB324) was introduced by Sen. Glenn Grothman (R-West Bend).  This bill has no co-authors, i.e., no other state senators have "signed on" to the proposal.