On the basis of this trend, urban libraries will certainly be tightening their belts again next year

And the situation is not likely to be much different for libraries elsewhere.

Strategic planning will increasingly focus on sustainability, re-imagining, rethinking, and other efforts to find stable sources of funding. 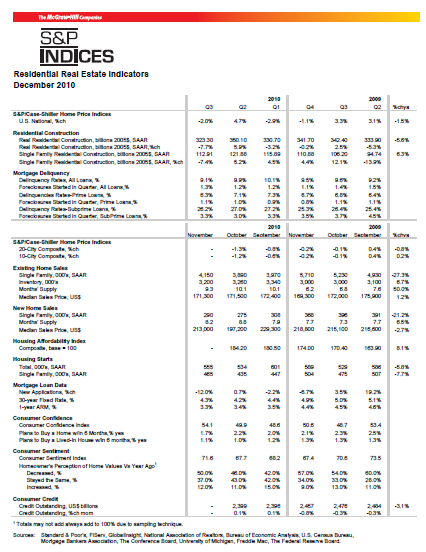 Excerpt: Home prices are dropping in the nation's largest cities and are expected to fall through next year, as fewer people purchase homes and millions of foreclosures come on to the market.

All cities recorded monthly price declines. The last time that happened was in Feb. 2009.

Some interesting number to "read" here. 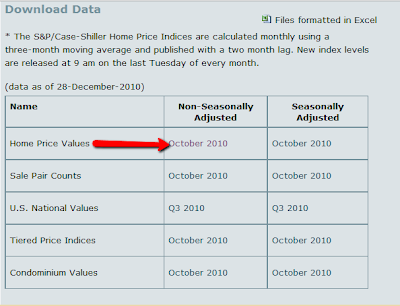