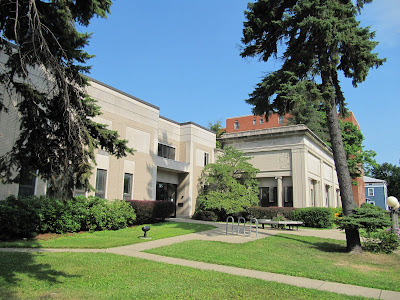 Excerpt: In addition to reduced funding, Warren Public Library is dealing with changes in the way state money is distributed. 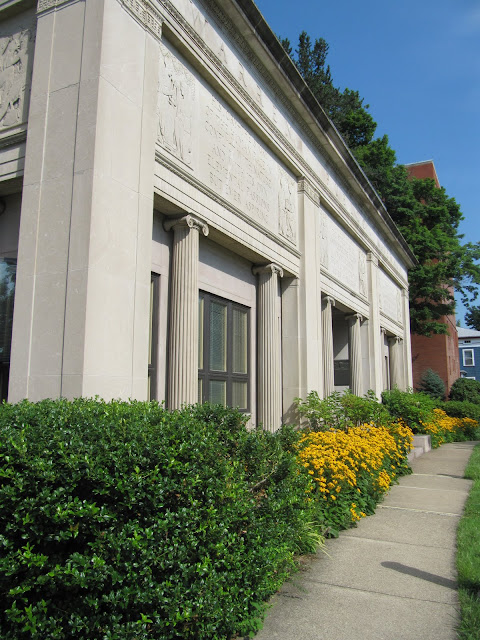 During Monday afternoon's meeting of the Warren Library Association board of directors, library executive director Patty Sherbondy said the most recent state budget came with a 9.1 percent decrease in funding for public libraries. 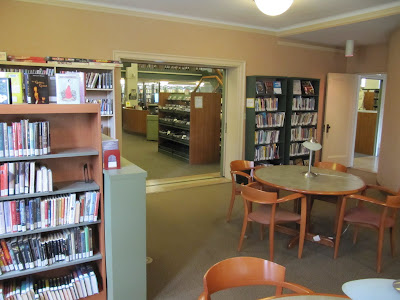 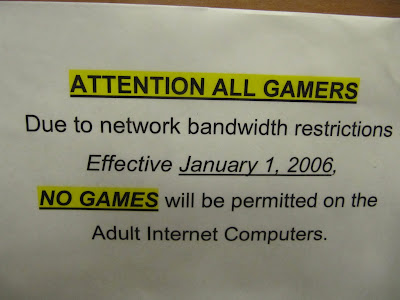 Board President Rob Kaemmerer hypothesized that the new method would make it easier for the state officials to change their minds. 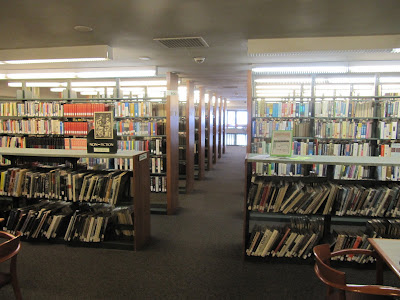 "It gives the opportunity for the state to reach back and hold back funding," he said. 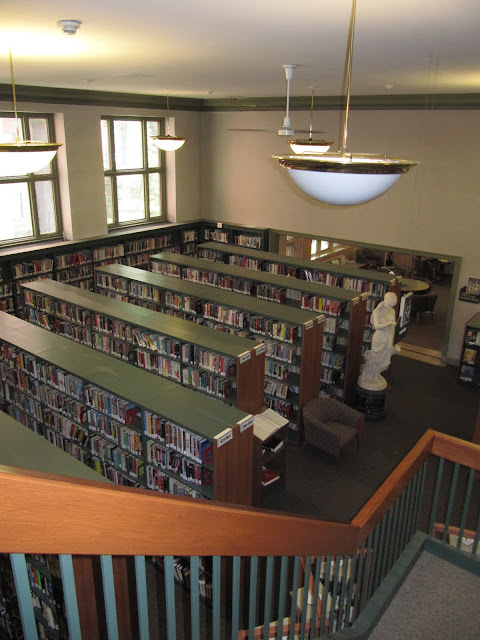