Invasion of the F-35 jets 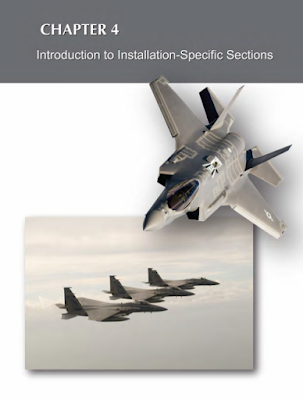 About 200 acres of residential land near Truax Field, where the Wisconsin Air National Guard’s 115th Fighter Wing is based, is expected to be brought above the 65-decibel threshold that the draft report described as unsuitable for residential use. More than 130 homes closest to the military facility located at the Dane County Regional Airport would likely be above a 70-decibel threshold average.


70 decibels is significantly above the maximum acceptable levels in certain situations:

Screenshot from the report (highlights added) 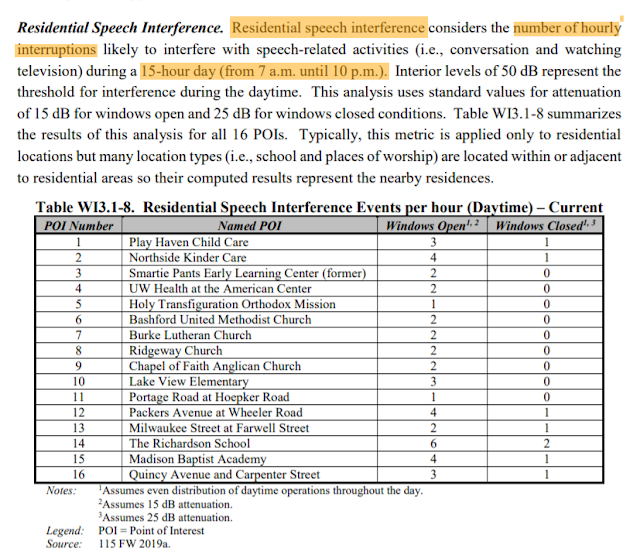 Marginalized communities would be most impacted by jets at Truax Field, report says.  (Wisconsin State Journal, 8/3/2019)


The draft report showed that not only would noise disturbances increase from what residents already experience from F-16 fighter jets currently flown at the base, but the area affected by noise also would expand by more than 1,000 acres, including nearly 200 acres that could potentially be deemed no longer suitable for residential use.


Screenshot from the report (outline of Carpenter-Ridgeway neighborhood added) 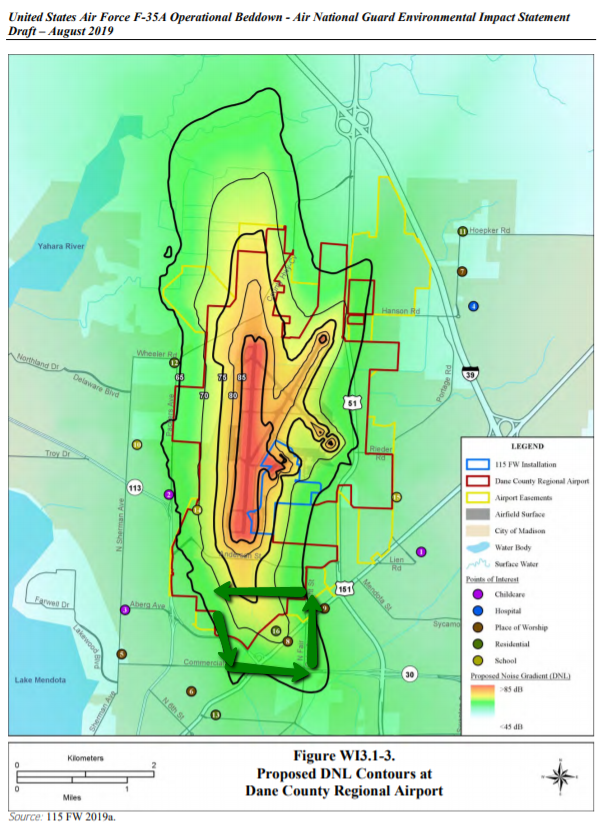 Dear neighbors to the north, 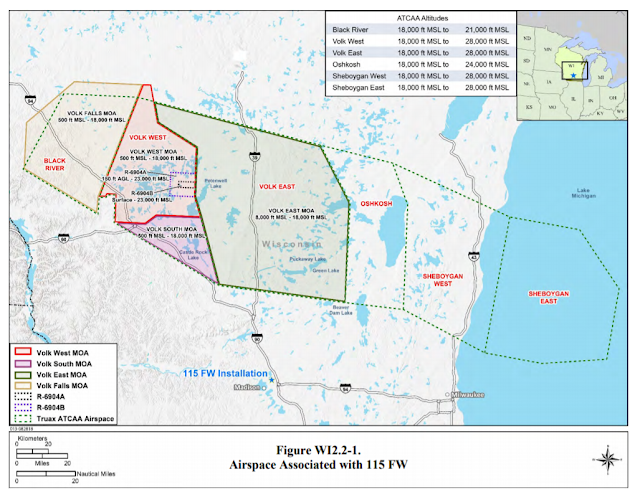