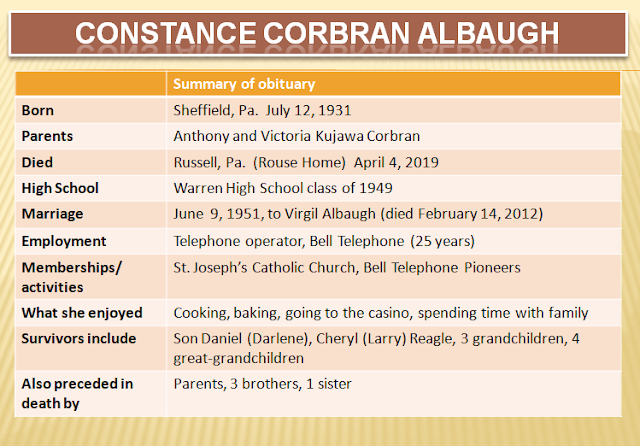 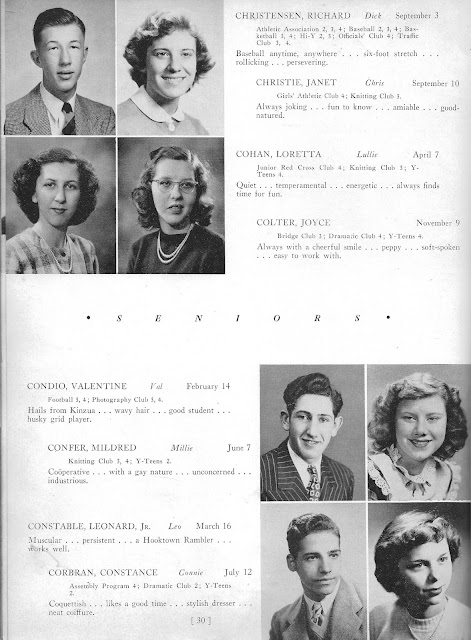 
Constance made steady progress during the first half of the 20th century, peaking at #83 in 1949.  She likely a boost in the early 1930s from Constance Bennett, one of the most popular and highest paid Hollywood actresses during this period.  Unsure about the 1981 bump.