UPDATE. Running for a third term, Scott Walker hangs dairy farmers out to dry when it comes to immigration 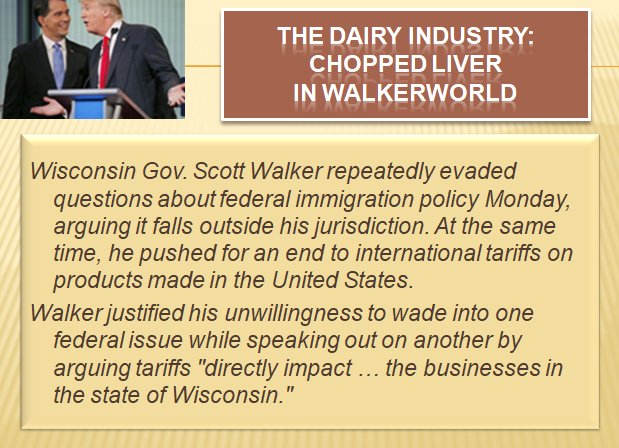 As you can read below, Scotty, Trump's misguided immigration views and policies directly impact businesses in the state of Wisconsin.  The dairy industry is a business.

Related post:
Scott Walker opts for a nativist approach to immigration, ignores the realities at home.  (7/21/2016) 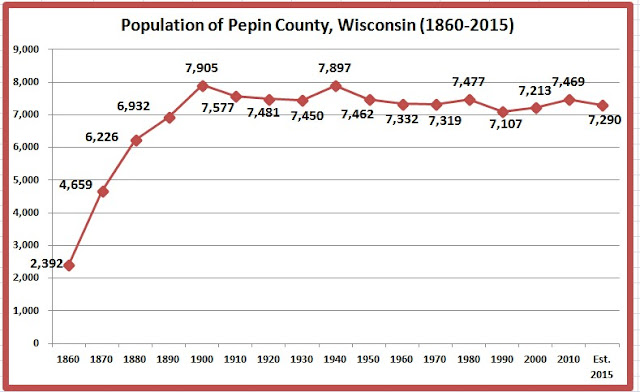 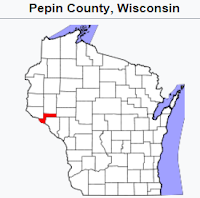 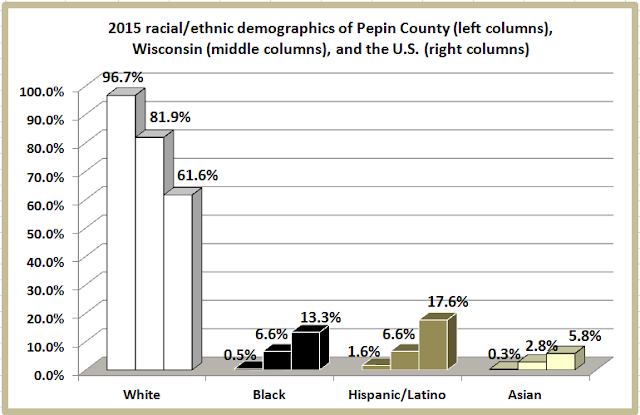 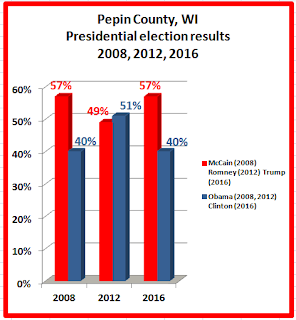 
Now living with their two young children on a Pepin County dairy farm in northwestern Wisconsin where Manuel works, the couple — who asked that their real names not be used because of their immigration status — are making plans to leave their life in America’s Dairyland and go back across the border, much sooner than they had expected.

Jiménez says she has also noticed a change in the way her family is treated in the community. “There have always been racist people. That’s nothing new. They’ve always been there. But it’s like now people feel more free to be offensive or do things that aren’t right,” Jiménez says. In a recent incident, Manuel was filling up his tank at a gas station when a group of men dressed in hunting gear stopped to insult him. His wife declined to repeat the remarks, which she described as “ugly.”