Rochester is completing a $23.6 million project that fills in almost a third of the 2.7-mile sunken highway and replaces it with an at-grade boulevard and nearly six acres of prime land for development.


The Inner Loop opened in 1965.  Traffic counts have declined considerably due to population decline and jobs moving out of downtown. 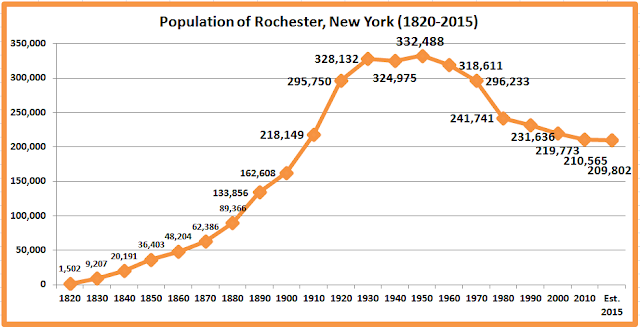