So sez former GOP Assembly rep Kathleen Hayes.  Glenn speaks up for what is right. He is a straight shooter who says what he means and means what he says. He is not a wishy washy or flash in the pan politician. He is an exemplary public servant who consistently provides the highest quality representation to his constituents. 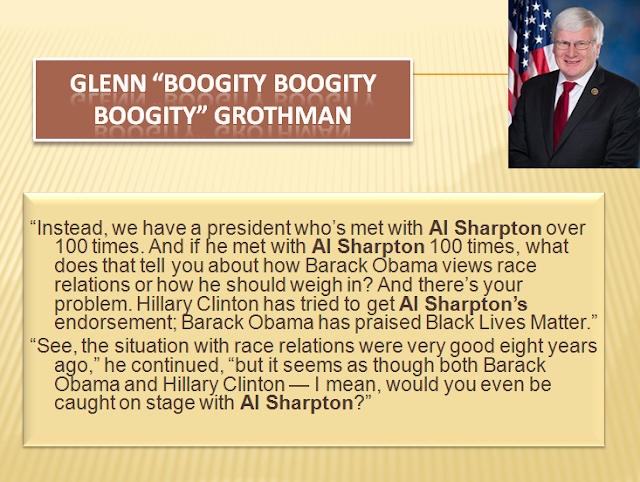 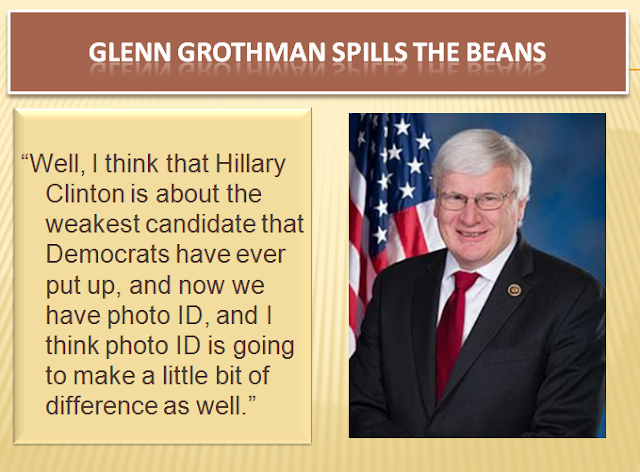 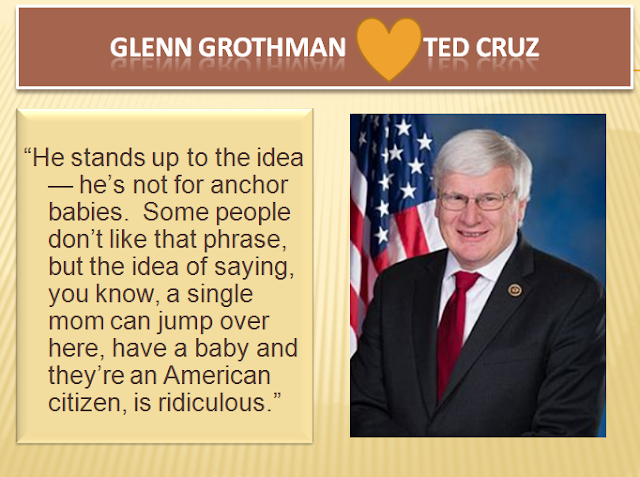 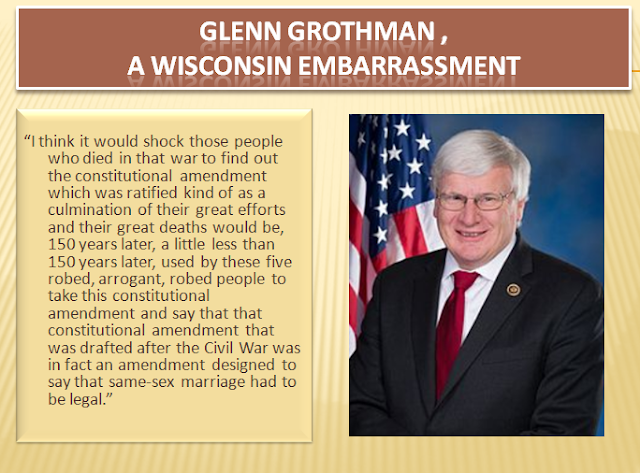