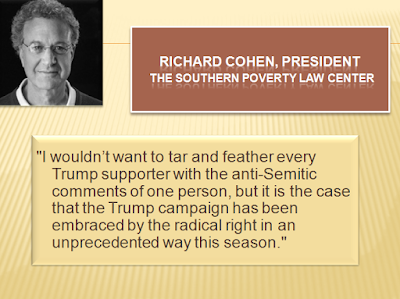 Headline of email blast from the Donald Trump campaign today.

See also:
This is what happens when a non-white Trump supporter tries to join a campaign that doesn’t want him.  (New Republic, 8/13/2016)
Posted by Retiring Guy at 8:25 AM