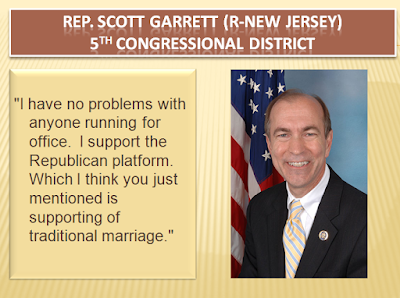 
In a closed-door meeting with the National Republican Congressional Committee in 2015, Garrett reportedly said he would withhold his dues unless the party stopped supporting gay candidates. After those comments leaked to the press, Garrett found himself doing damage control. 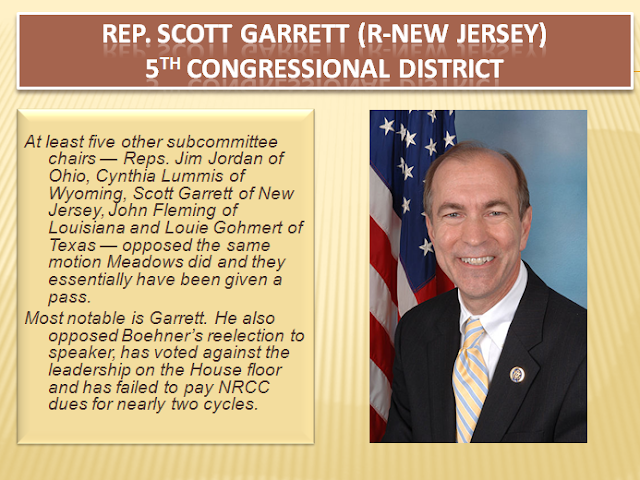