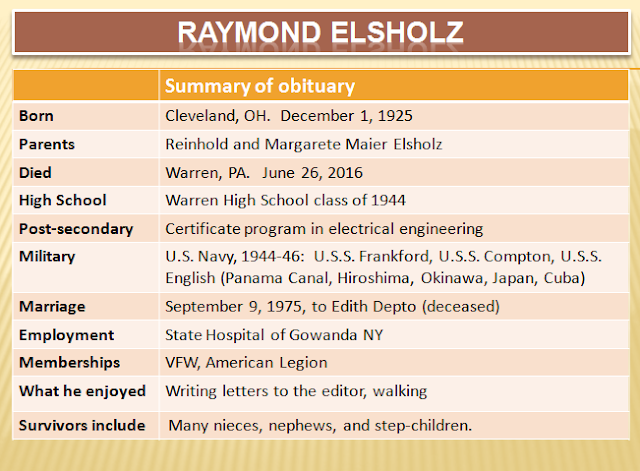 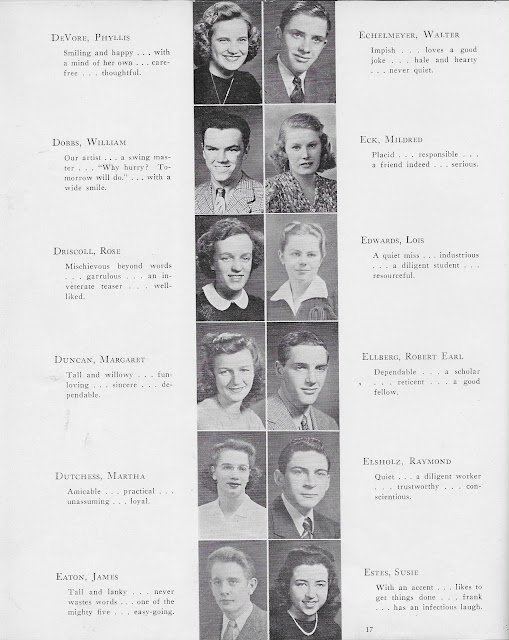 
The popularity of 'Raymond' as a baby name is graphed here, which provides me with an opportunity to graph 'Edith'. 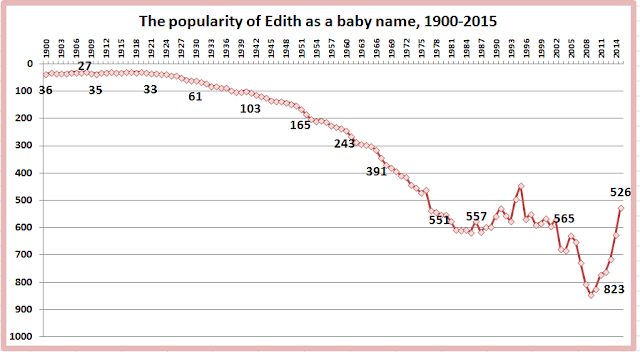 'Edith' was among the most popular names for girls during the early 20th century.  Since the mid-1970s, she has been fighting to remain relevant.  Successfully, it appears.