The greatest accomplishment
of the woman who could be Governor.
(Think about it.)


Even earlier, former Democratic Gov. Jim Doyle was quoted ﻿using the precise phrasing in 2005. And Wisconsin Manufacturers & Commerce, a major backer of the campaign of Kleefisch and Walker, used the identical phrase in an advertising campaign more than a decade ago. 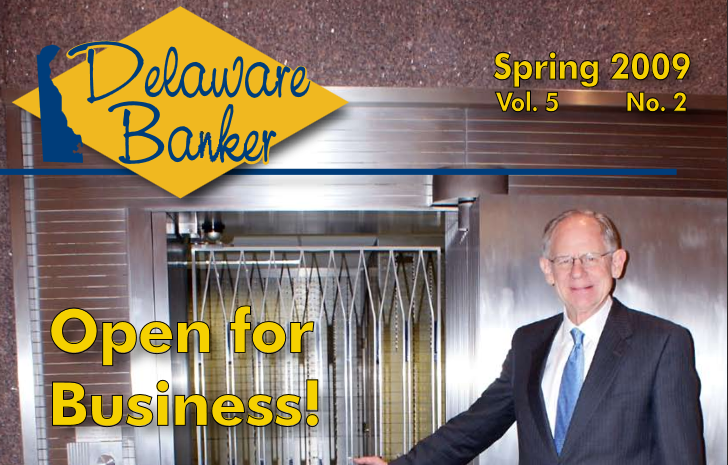