Excerpt:    Whatever the motive, such policy changes come as the downturn has left a growing number of low-income families in worse financial trouble.

The percentage of children living in poverty rose during the last decade, particularly once the recession hit and unemployment soared.

By 2009, about 2.4 million more children’s families lived below the poverty line than in 2000, an increase of 18 percent, according to a recent analysis of Census Bureau data by the Annie E. Casey Foundation, a child advocacy group. In states like this, where Republicans took control of the capital this year, the new cuts have helped resolve Michigan’s expected budget gap, once estimated at $1.4 billion. 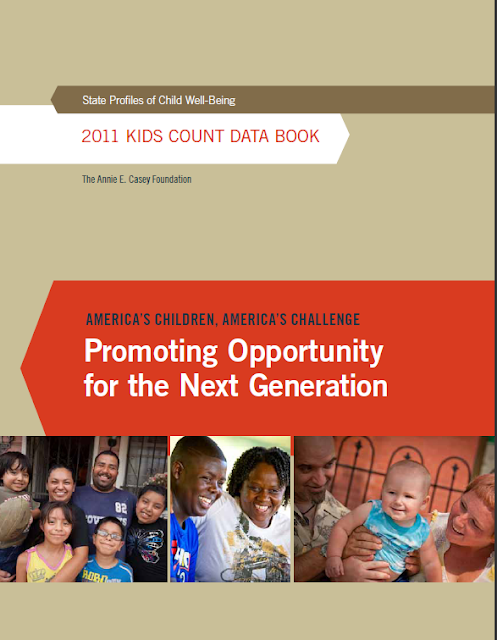 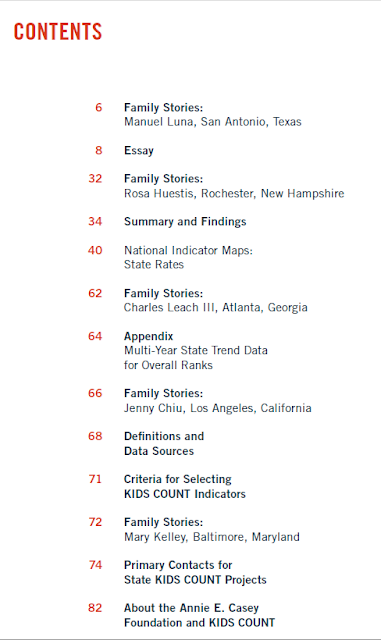 Wisconsin has an overall ranking of 12 on the Kids County composite index. 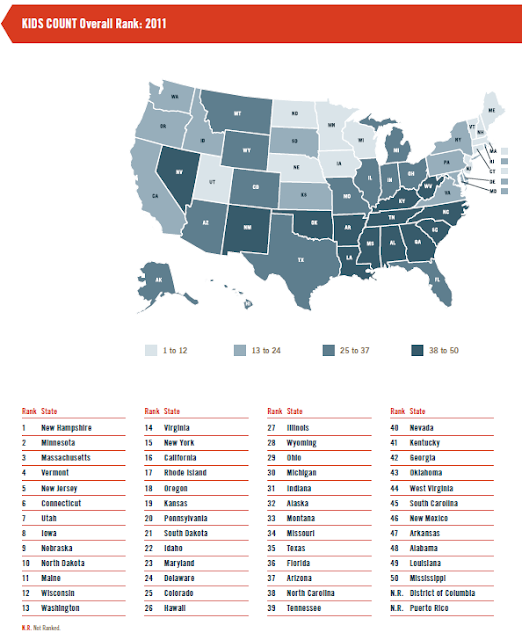