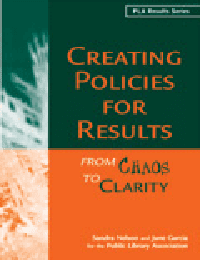 LINK to e-learn libraries
Link to August 22 New York Times article, "In Case of Emergency: What Not To Do".

Excerpt: In the view of many who are paid to extract corporations from terrible situations, Toyota, BP and Goldman exacerbated their woes by either declining to fess up promptly, casting blame elsewhere or striking adversarial postures with the public, the government and the news media.

“Companies that typically handle crises well, you never hear about them,” says James Donnelly, senior vice president for crisis management at the public relations colossus Ketchum, who — like many practitioners contacted for this article — required elaborate promises that he would not be portrayed as speaking about any particular company. “There’s not a lot of news when the company takes responsibility and moves on. The good crisis-management examples rarely end waving the flag of victory. They end with a whisper, and it’s over in a day or two.”

This excerpt brings to mind an article that I use as the starting point for small-group discussions in the LIS 712 (The Public Library) class that I teach.  This crisis-management example did not end with a whisper.

"Internet Use Policies and the Public Library:  A Case Study of a Policy Failure", by Robert C. Ward.  Public Library Quarterly, January 2004.
Posted by Retiring Guy at 10:30 AM