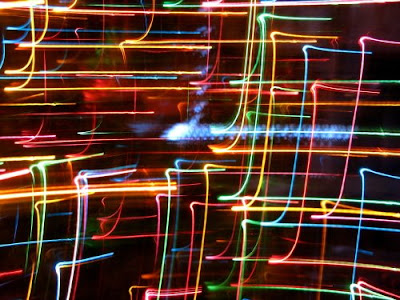 Excerpt: In the decade since Napster's launch, digital music consumers have demonstrated their interest in five kinds of "free" selling points:

All of this makes for a tall order, but if history is any guide, music consumers usually get what they want. And as researchers look back on the first decade of the 21st century, many will no doubt point to the formative impact of file-sharing and peer-to-peer exchange of music on the internet. Napster and other peer-to-peer services "schooled" users in the social practice of downloading, uploading, and sharing digital content, which, in turn, has contributed to increased demand for broadband, greater processing power and mobile media devices. Further, the Napsterization effect extends to non-media areas such as sharing health information, oversight of politicians, access to government data and online dating via free social networking sites.