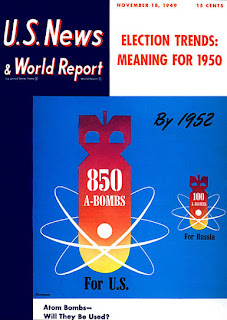 I didn't find any mention of the print edition on its homepage. But I was intrigued by this headline: "Ga. man cleaning with blowtorch sets house on fire."
Posted by Retiring Guy at 5:42 PM