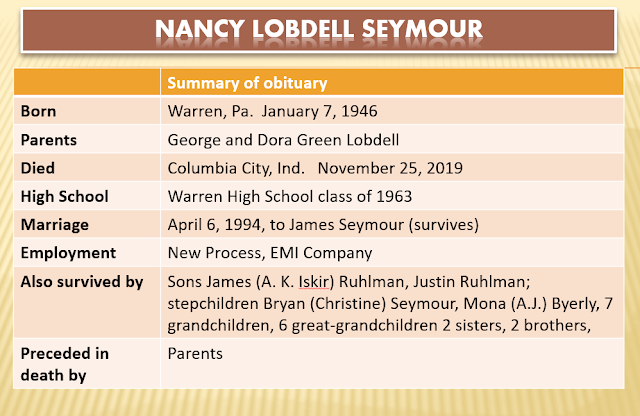 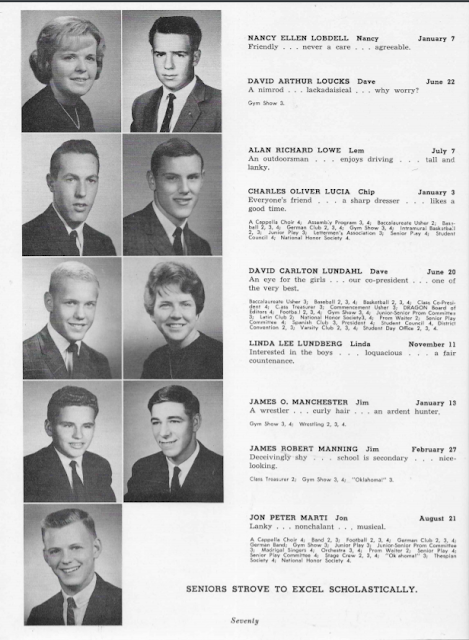 The popularity of Nancy as a baby name is graphed here.   Let's take a look at Dora.


Dora's best years occurred during the first decade of the 20th century, after which she experienced a slow and steady decline, which accelerated in the mid-1970s.

Other class of 1963 graduates: