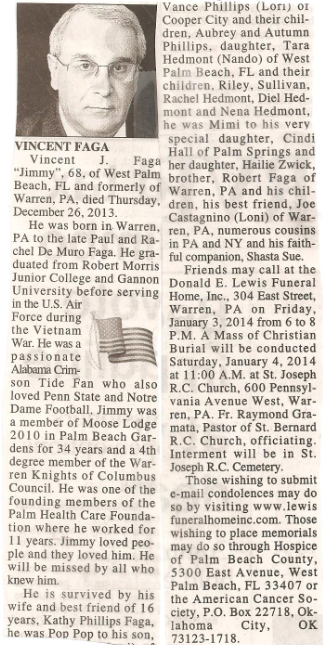 Perched on a hill that provided a panoramic view of Warren (now obscured due to tree growth), the high school first opened in September 1960, replacing a fast-deteriorating 70-year-old building located on the eastern edge of the downtown. 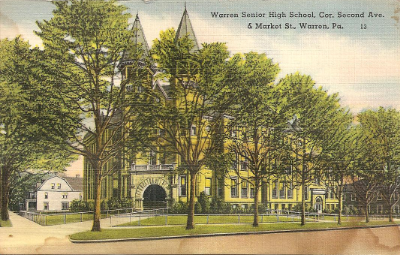 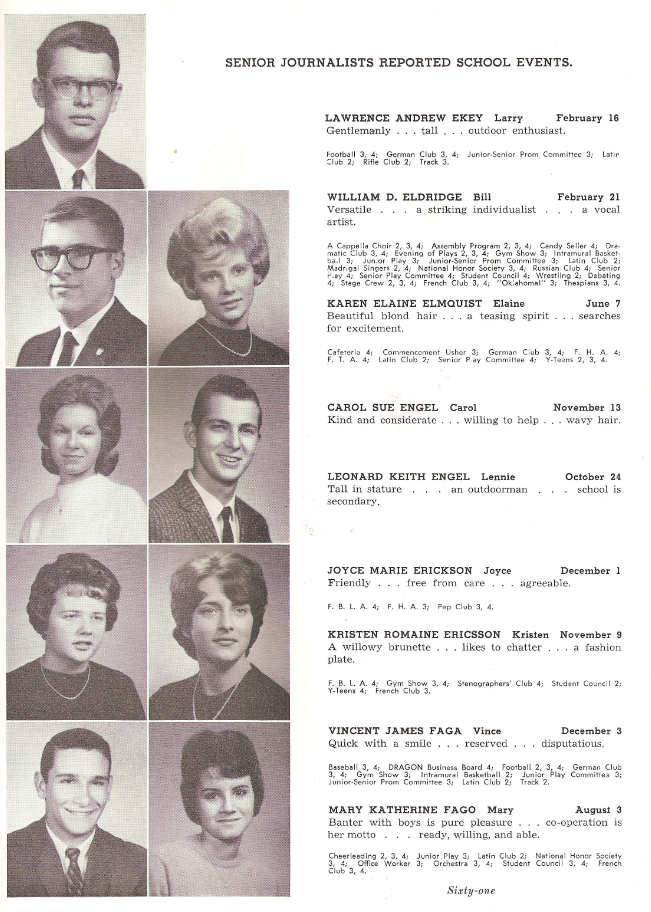 Lawrence Ekey was a member of St. Paul's Lutheran Church, confirmed by my dad.  His parents were the 2nd-generation owners of Ekey's Florist, which is now owned and operated by Lawrence's younger brother Robert.

Mary Fago is the step-sister of one of my best friends in junior high and high school.  Sweet and unaffected are the best adjectives to describe her.  Not to mention very attractive. 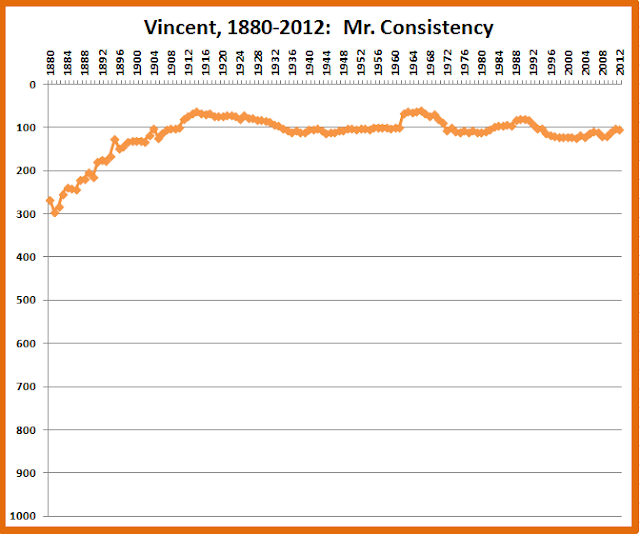