According to Ballotpedia, Republicans have held this seat since at least 1991.


The legislative letdowns under Trump have weighed heavily on House Republicans, said Pennsylvania Rep. Charlie Dent, another Republican who recently announced he won't seek reelection in 2018.

“It’s very difficult to achieve big-ticket items, not to mention just accomplish the basic items of governance — keeping the government open or not defaulting on our obligations — so that’s a source of frustration for me," said Dent, a leader of the faction of Republican moderates.


Dent was first elected to Congress in November 2004.  He will retire after serving 12 terms. 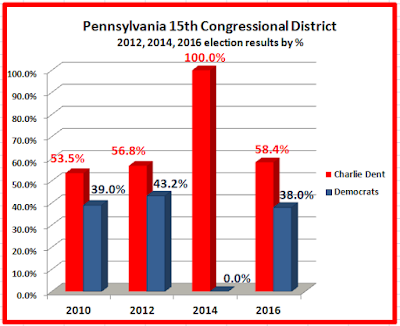 Pennsylvania's art of the gerrymander 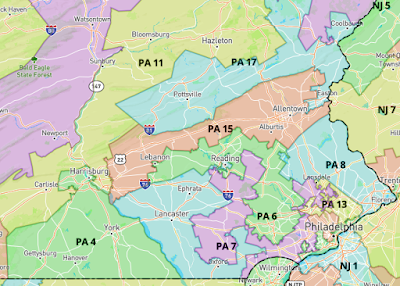