According to Ballotpedia, Republicans have held this seat since at least 1991.


That’s part of what drove Republican Rep. Dave Trott to announce he'd head back to Michigan once his current term ends. Trott stood up at a late July House Republican Conference meeting to complain that the White House was so distracted by the scandal enveloping Anthony Scaramucci at the time that Trump failed to help the Senate pass its Obamacare repeal bill. 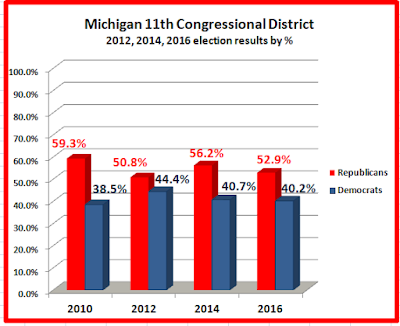 Michigan's art of the gerrymander 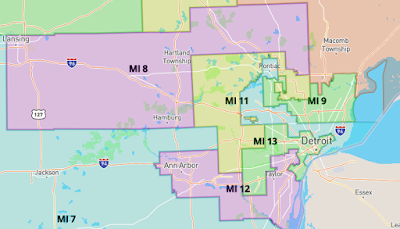