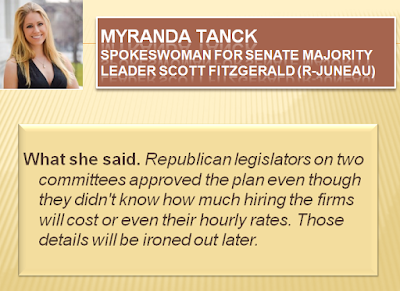 
$800 an hour?  $1300?  Nobody is quite sure.  Likely to be more than just 1 check.  Maybe folks should contact these legislators and ask them to explain why they took this unconscionable action.  The Assembly Republicans who approved hiring the law firms were Vos, Steineke, Knodl, Brooks and Speaker Pro Tem Tyler August of Lake Geneva. The Senate Republicans signing off on it were Fitzgerald, Senate President Roger Roth of Appleton and Leah Vukmir of Brookfield. 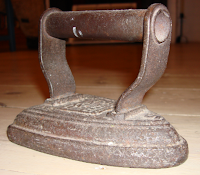 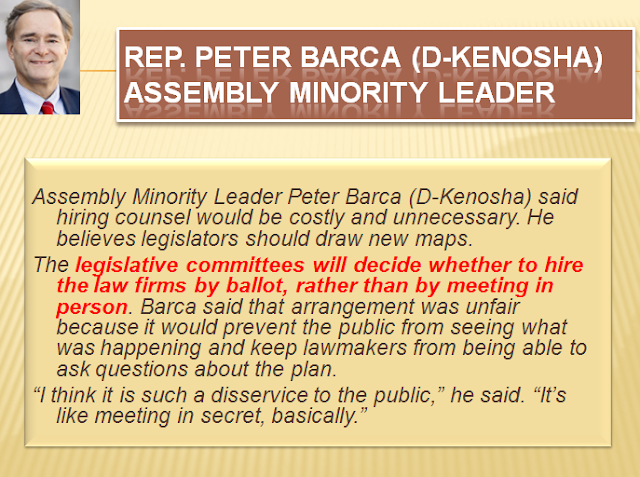 No surprises here.  Wisconsin GOP legislators have always preferred to keep a cloak of secrecy over the redistricting process, as they did to insure Van Wanggaard's return to the Senate.

The current 21st State Senate District no longer includes the city of Racine, with its 22.6% black and 20.7% Hispanic population.  (The orange line represents I-94, i.e., a physically, socioeconomically, and politically significant line of demarcation.) 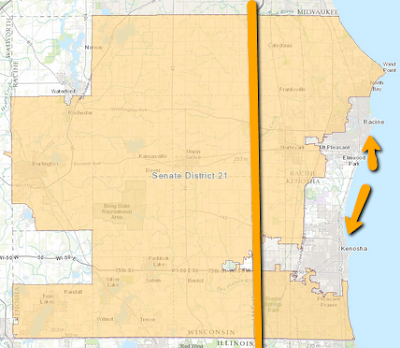 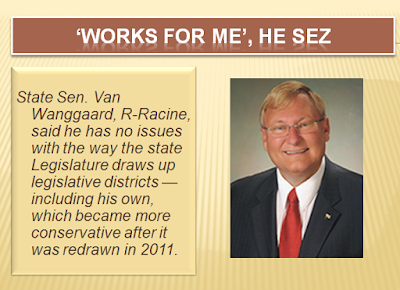 Related reading:
PolitiFact:  Lehman says new state Senate district was drawn in secret for Wanggaard within half a block of his house.  (Milwaukee Journal Sentinel, 7/26/2012)