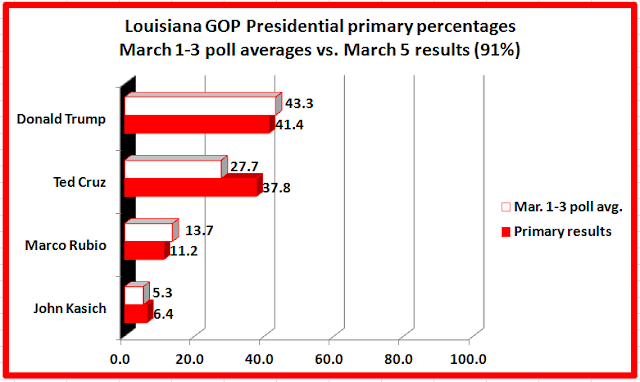 
Trump's rally in a hangar at Lakefront Airport the night before the polls opened encapsulated the feelings of anger and frustration among mostly white, working- and middle-class voters who have flocked to the billionaire businessman. His hour-long speech was punctuated several times by protesters accusing Trump and his followers of xenophobia and racism. 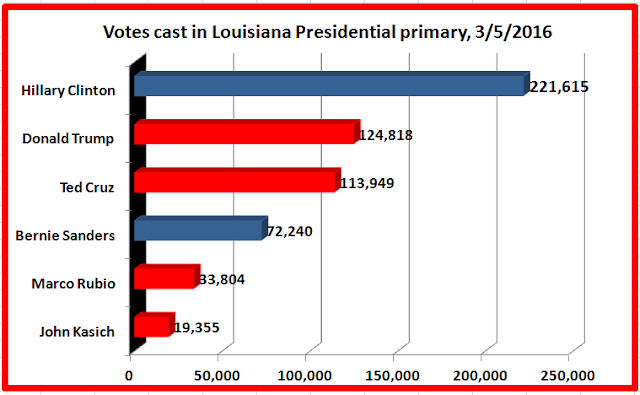