The once-lowly doorbell is now the next big thing in home technology. A record number of residential doorbell cameras will be on display at ISC West 2016, the big tradeshow for commercial security, home security and (increasingly) home automation.

Which is puzzling, since this consumer excitement is not reflected at Amazon, where the product is "currently unavailable". 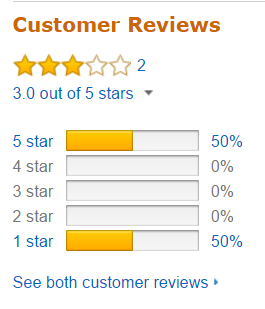 
Bottom Line:  We're likely to remain in the peephole generation for the time being.

Link to most recent CES 2016 post (with links to the rest of the series).