How desperate and foolish is Kansas Governor Sam Brownback?


It's a rhetorical question. 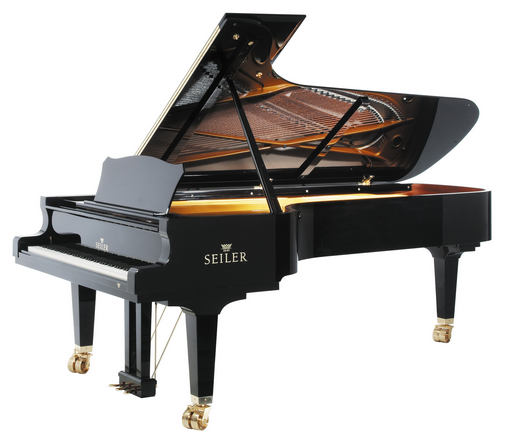 
The local school board purchased the piano last month for more than $47,000. The Kansas City district says it replaced an aging instrument to help students pursuing careers in music and preparing to audition for scholarships.

Brownback said in a statement that the money should have been used to hire another teacher and reduce class sizes.

The district noted it used capital outlay funds, which by law can’t be spent on salaries.

To address the former, Brownback has proposed the following cuts: