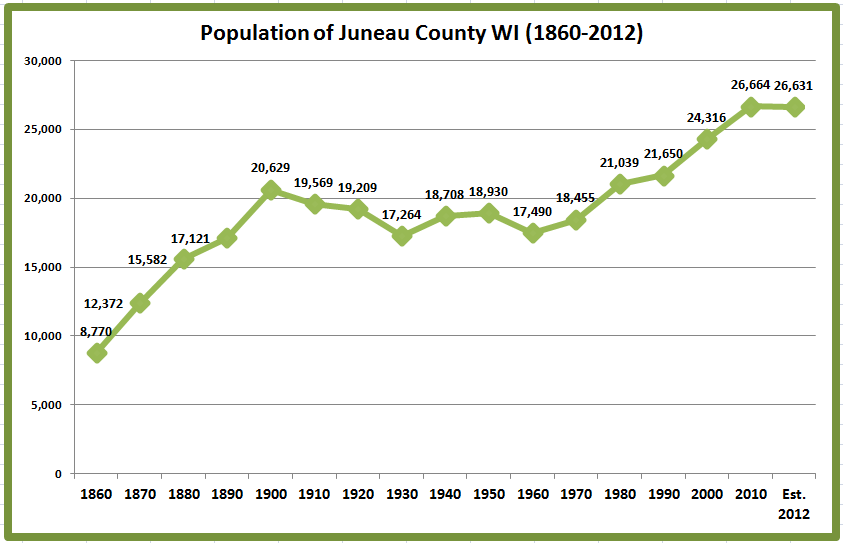 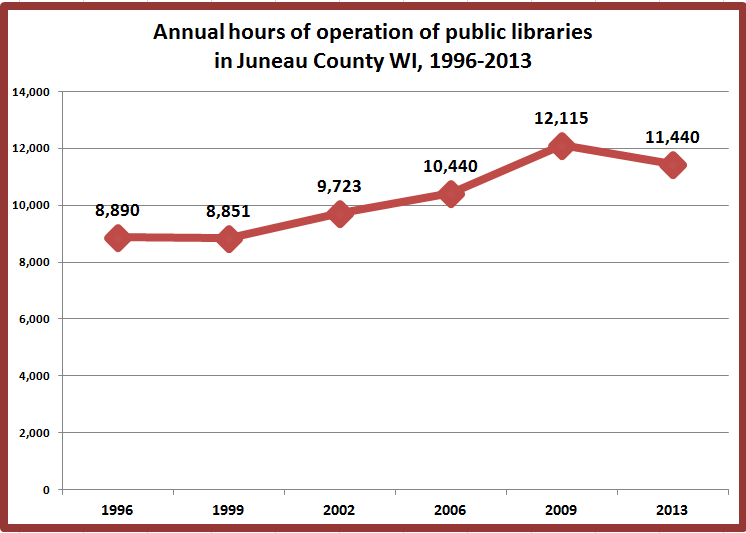 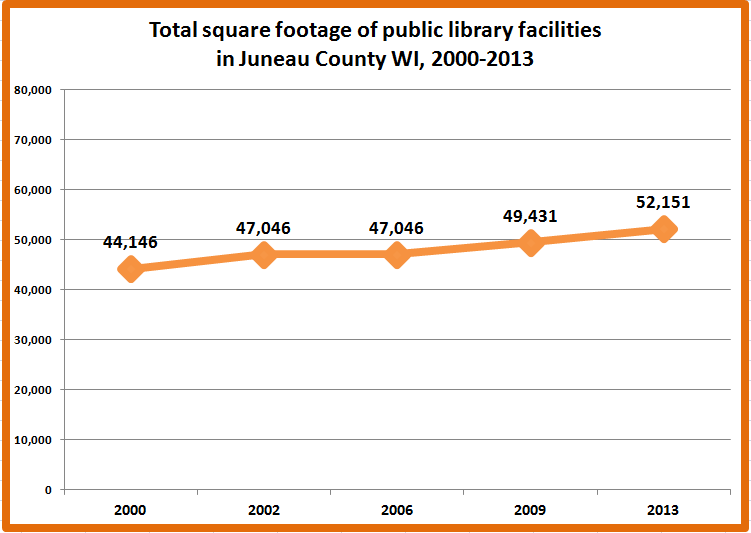 From the Elroy Public Library history.  In 2001, the library was remodeled to add more space – plus meeting room, kitchenette and a parking lot. After 6 months in temporary quarters, the Elroy Library reopened for Christmas in its sparkling new building.

The Wonewoc Public Library broke ground for an addition to its 1939 structure in April 2013. 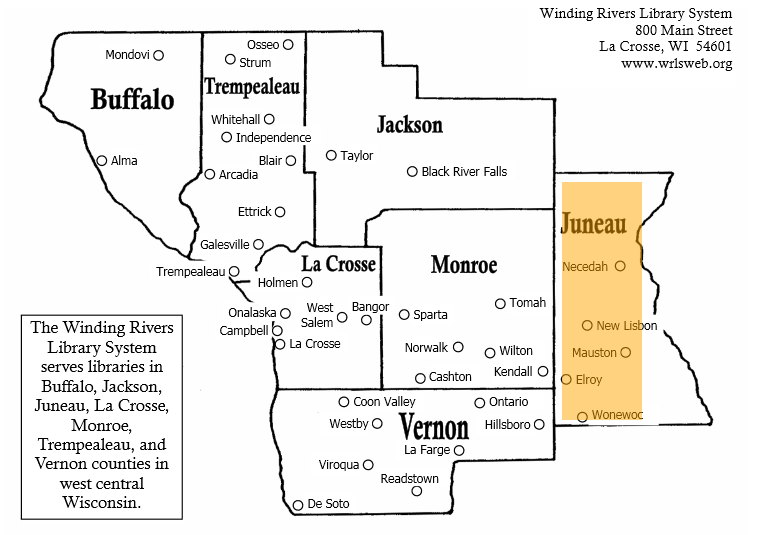