The Vision, Spirit, Motto, and Values of Greek-Letter Organizations


On Thursday, the university said four other Greek houses were implicated in ruining furniture and fixtures and trashing 12 condo units at the at Boyne Highlands resort in Harbor Springs, resulting in thousands of dollars of damage, according to MLive.com. The university said the Pi Kappa Alpha and Chi Psi fraternities and the Delta Gamma and Alpha Phi sororities were involved in that damage.

Around 120 men and women were staying in 45 rooms at the Treetops resort. They damaged ceiling tiles in the hallway, ripped lights out of fixtures, broke furniture and windows, and generally left the place filthy, the Treetops owner told Michigan.com and other local media. Police were needed to escort the fraternity members from Treetops.


Time now for some young men and women to eat their organizations' words. 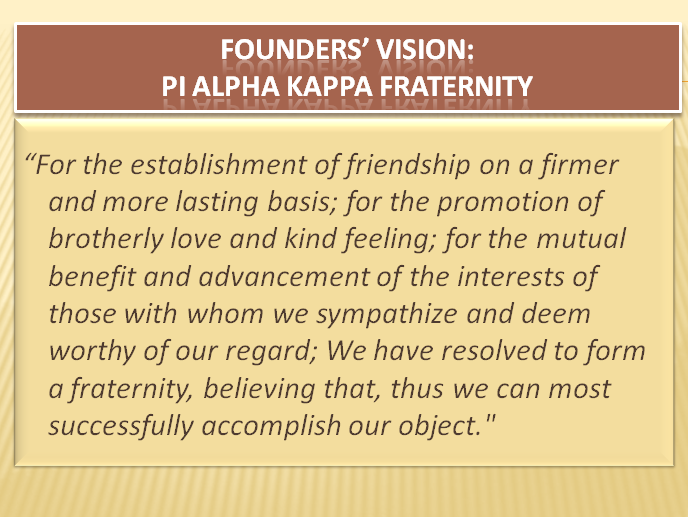 The UM chatper's current object appears to be "PARTY!!!"

The Founding of Chi Psi 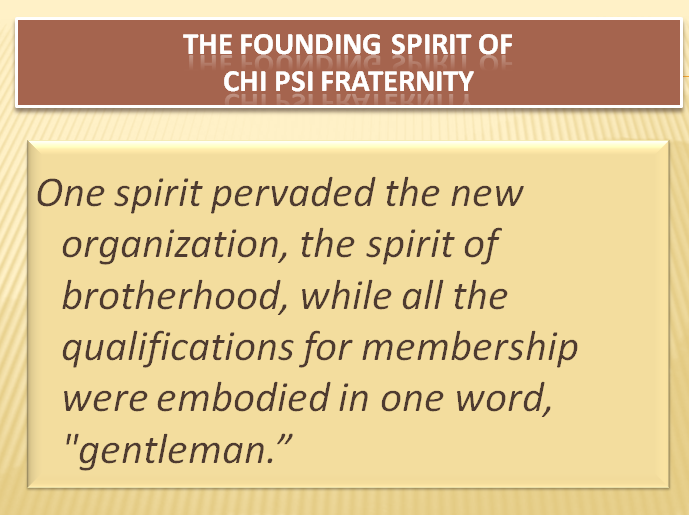 Well, now we know why gentleman is set off with quotation marks. 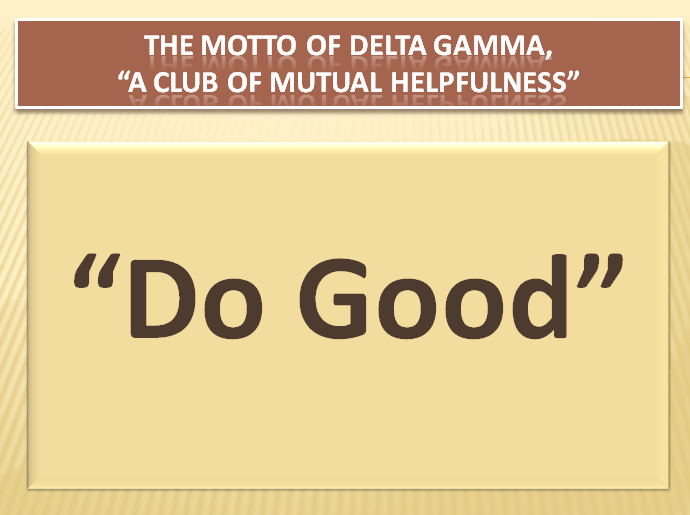 Which actually means "just do it" in Delta Gamman. 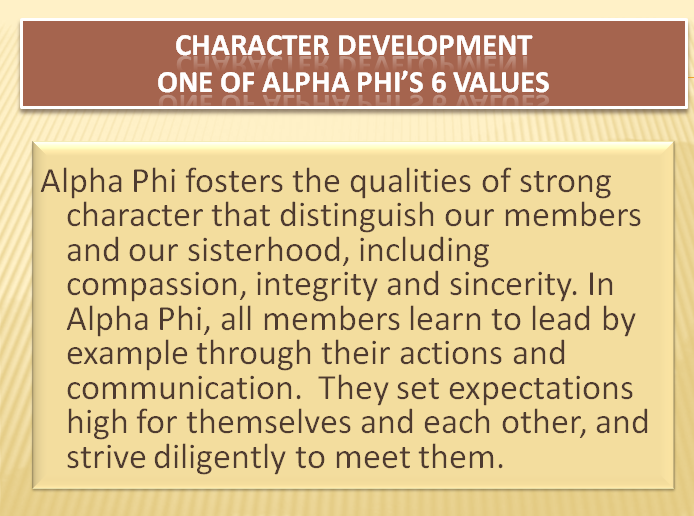 Someone didn't her lessons very well.