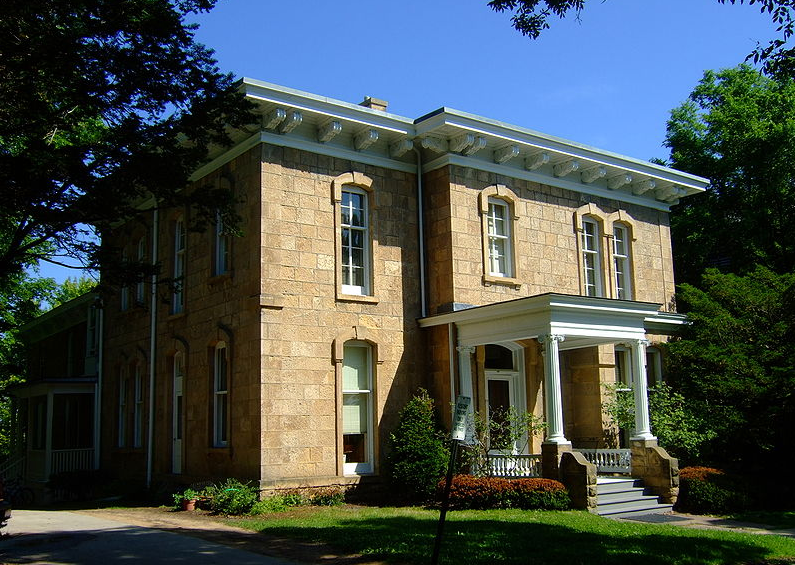 Built in the Italianate style of architecture

The oldest.  The Knapp House, a former mansion for Wisconsin governors near the University of Wisconsin-Madison campus.  For decades, the historic building housed 12 graduate fellows, but that program was moved to another location in 2012, according to the Kohler Foundation, which funds the fellowships.

Built in 1854, the house served as the governor's mansion from 1885 to 1949, according to an alumni website. The university took it over soon after a new governor's residence was built.

Thank you for such inspiring writing over the years. I think many have much to thank you for in setting the standards for polite irreverence! Me included.