Wisconsin State Assembly District 19: Who's on the Ballot for the August 12 Primary? 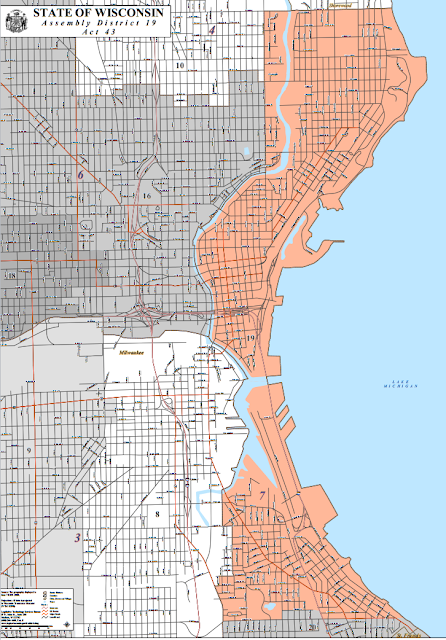 The winner of the August 12 primary will face Pirate Party of Wisconsin candidate Joseph T. Klein.

SIDEBAR:  His son, Francis, is running for Governor on the Pirate Party ticket.

The 19th Assembly District is currently represented by Jon Richards, who has served in the legislature since 1998.   Richards announced his candidacy for Attorney General in October 2013.