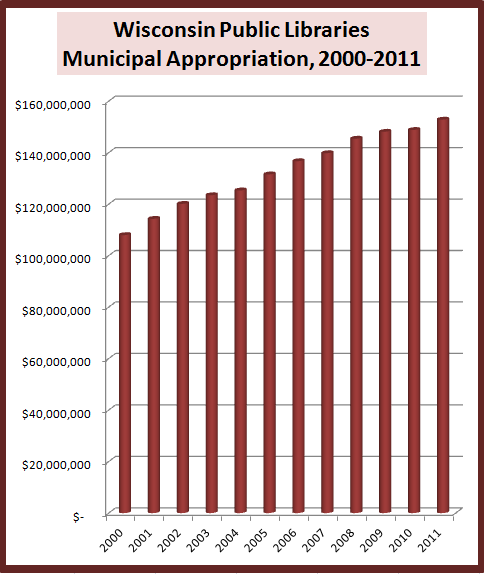 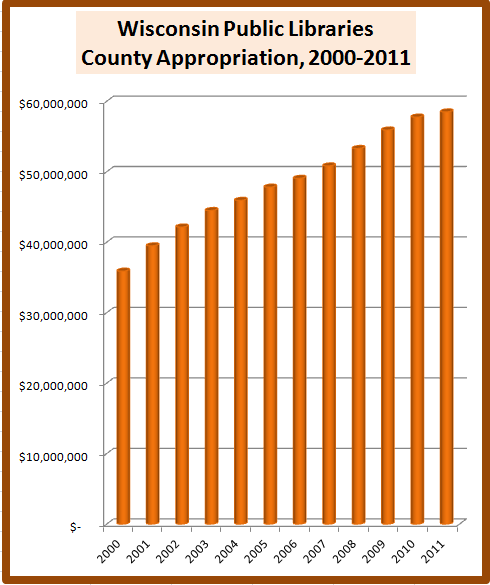 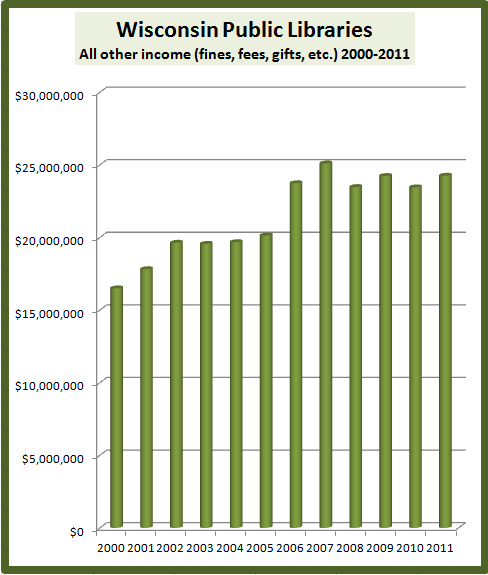 Of course, none of these tables takes inflation into account.  (Not sure if I have the inclination to tackle this add-on, but we'd obviously see a flattening effect.)
Posted by Retiring Guy at 10:31 AM