Excerpt: The 37-year-old Duffy has been the Ashland County district attorney since 2002, a professional lumberjack [oh, now Retiring Guy gets it] and a cast member on the 1997 MTV reality show "The Real World Boston." Mielke is an organic farmer and conservative activist who challenged Obey in 2008.

And, as Rachel Maddow might note, he's sorta/kinda got that Scott Brown look. 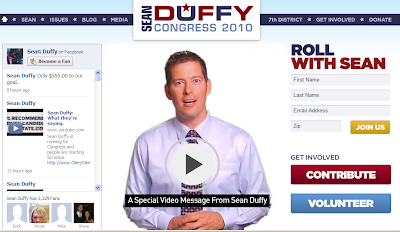 Give him credit. It's slick as all get-out. 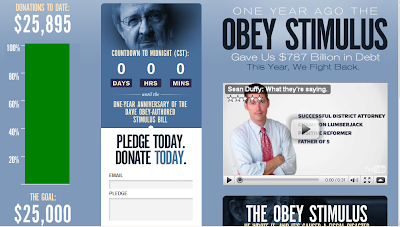 Apparently, Palin made her choice in true prom-queen fashion. Poor Dan. Even if he shaved his beard, I don't think Sarah would give him a second look. 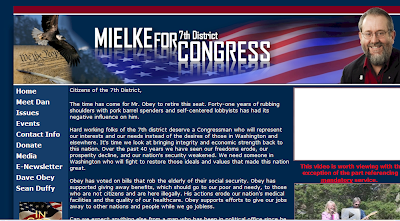