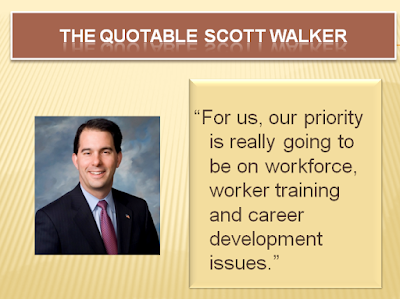 
In bullet-point format.  Since taking office, Kremer has authored legislation that

Not mentioned in the article: