According to the Wisconsin Democracy Campaign's database.

Wherein he is quoted as saying..... 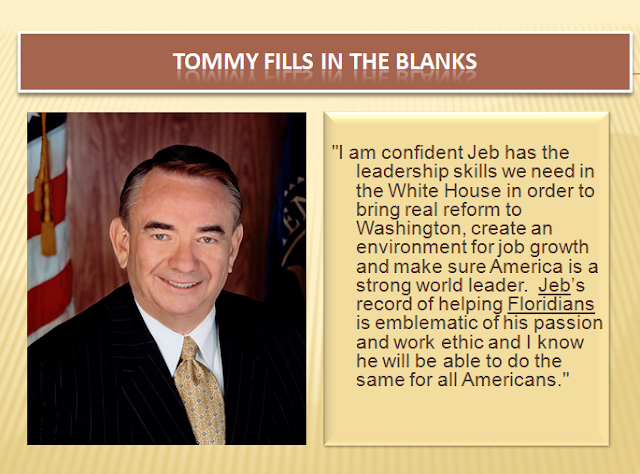 I suspect that Scott's/Wisconsinites was never, and never would have been, a consideration.