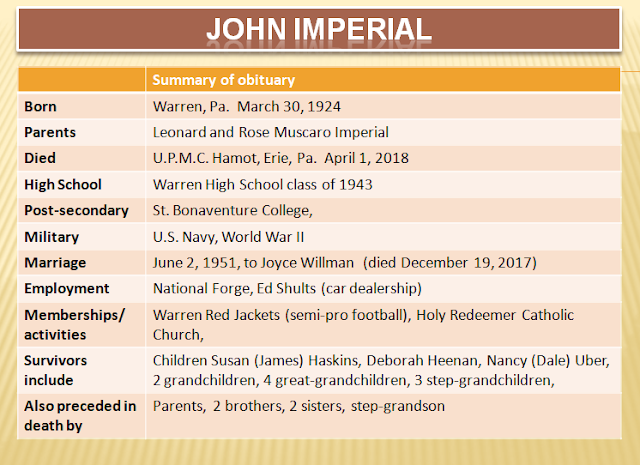 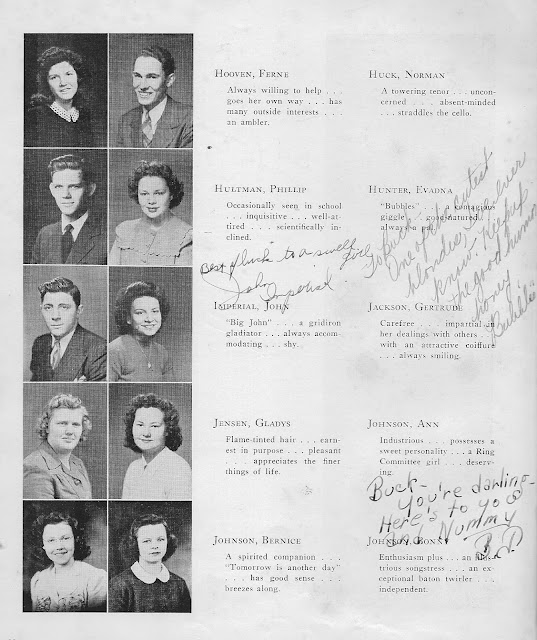 
Well, we know he played football.  Curiously, his name is not included in the "Senior Activities" section of the yearbook.

The popularity of John as a baby name is graphed here.   Let's take a look at Dale. 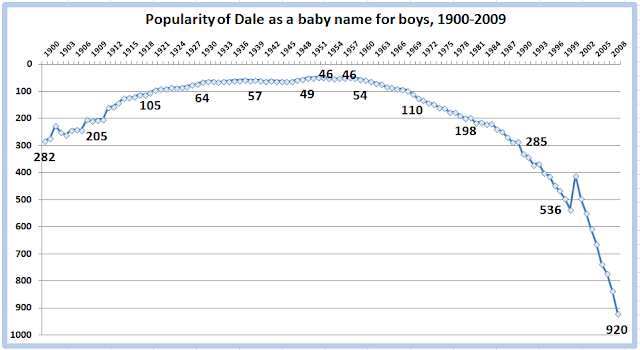