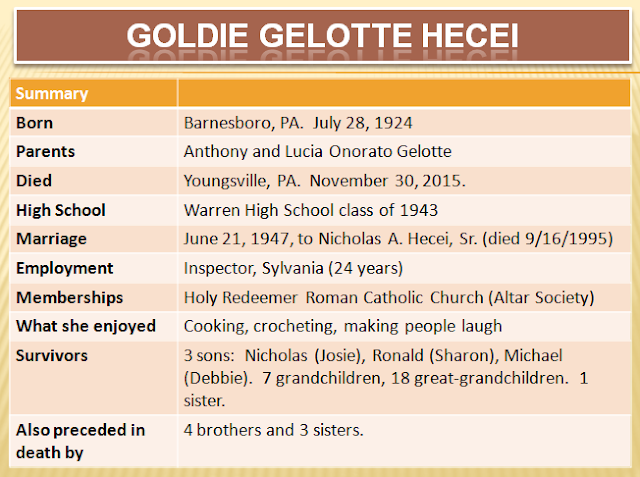 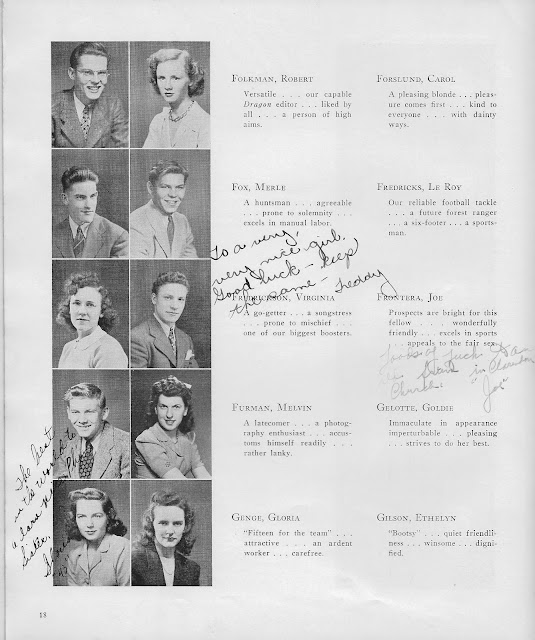 Goldie Hawn had no discernible impact on the popularity of her name in the 2nd half of the 20th century. 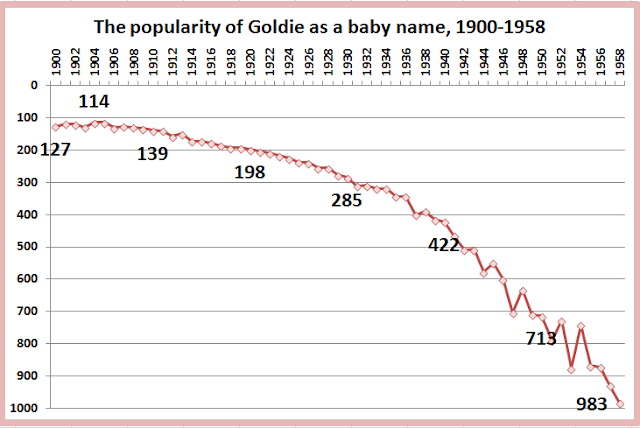