Since defeating the Democratic incumbent Alice Clausing in 2000, Harsdorf has won her subsequent elections, including the 2011 recall, by an average margin of 21 percentage points. 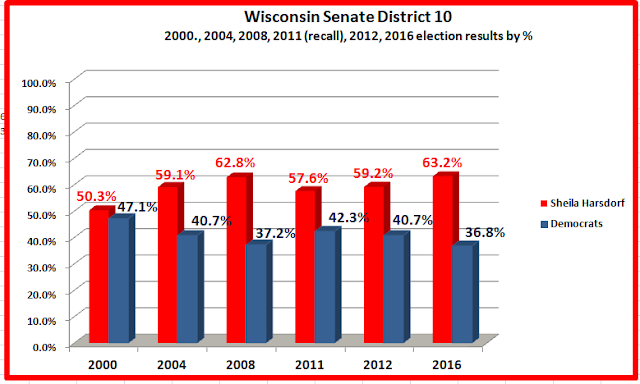 
Republican Reps. Adam Jarchow of Balsam Lake and Shannon Zimmerman of River Falls are expected to run in the Republican primary. Jenni Dye, director of the State Senate Democratic Committee, said her group would recruit candidates to run.

"While we have heard the Harsdorf rumors for months now, we are honestly surprised Republicans would choose to voluntarily put a swing district in play given the national environment favoring Democrats," Dye said in a text message. 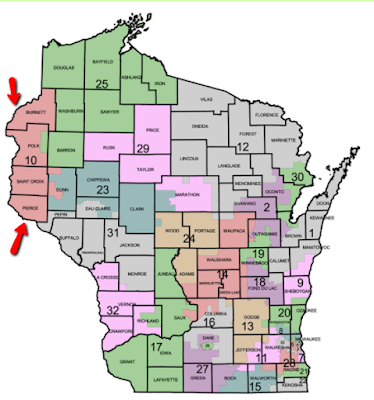