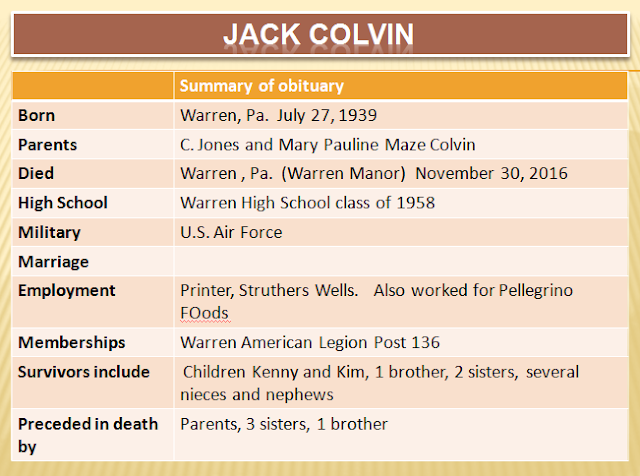 'Jack' performed steadily and at a high level during the 1st half of the 20th century and has regained much of his old form so far this century. 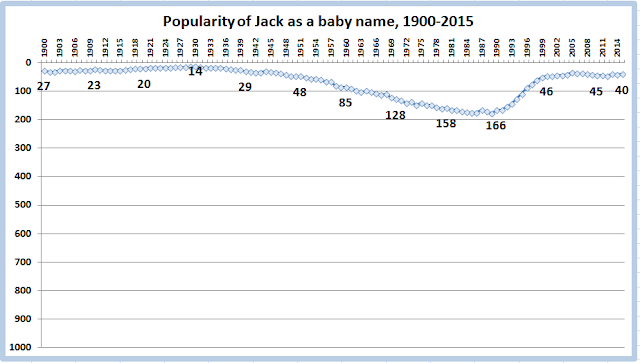