Just a sample of what's going on. 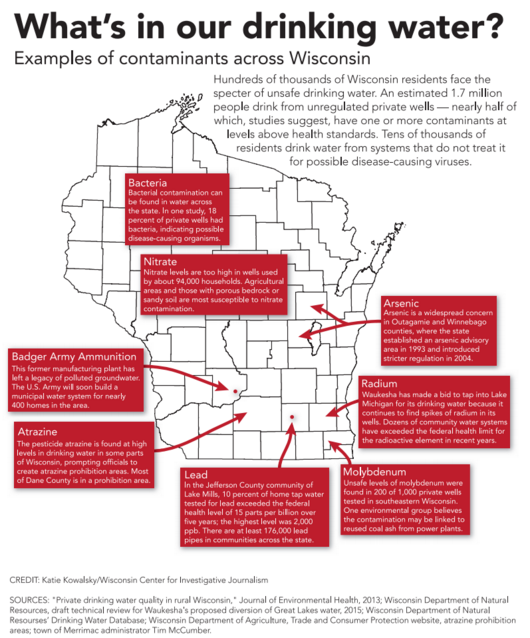 Their lips are sealed.


The DNR, which is responsible for protecting groundwater, declined to provide anyone for an interview with the Wisconsin Center for Investigative Journalism about nitrate in Wisconsin’s drinking water. Former agency spokesman Bill Cosh also refused to answer questions about what strategy DNR was pursuing to reduce nitrate, directing a reporter instead to previously published reports.