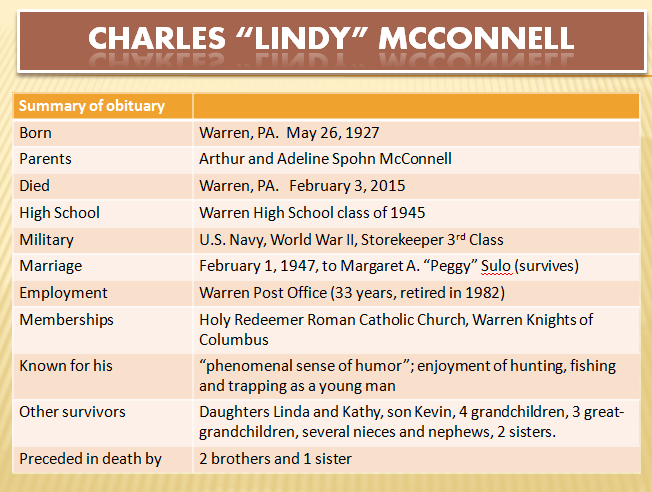 Not acknowledged for a sense of humor in his senior yearbook. 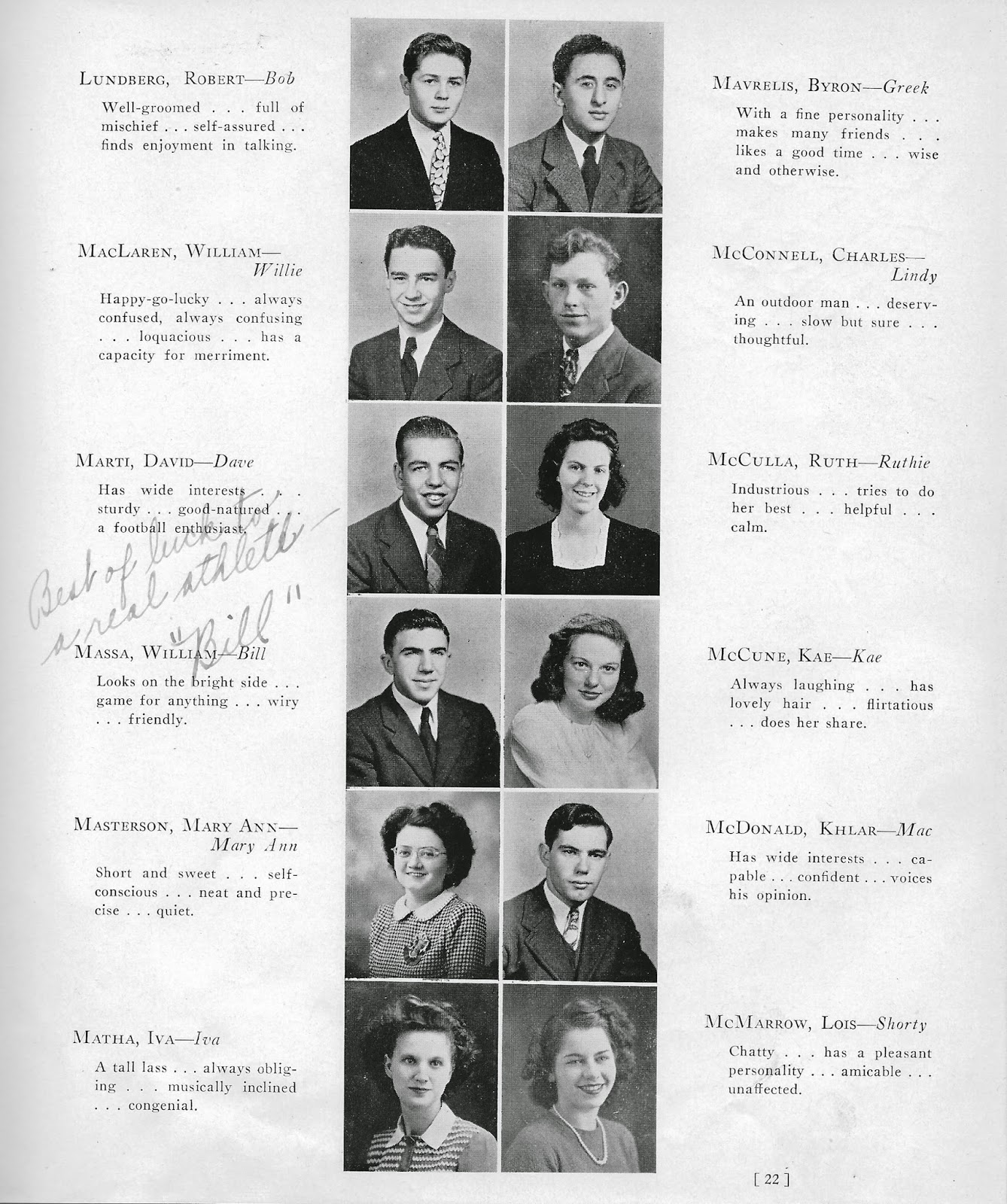 Since the popularity of 'Charles' as a baby name has already been graphed, let's take a look a look at 'Arthur', Charles McConnell's dad's first name.

A steady top-20 performer for nearly a half century, 'Arthur' started to go into a slow decline after 1940.  He has most recently experienced a slight rebound. 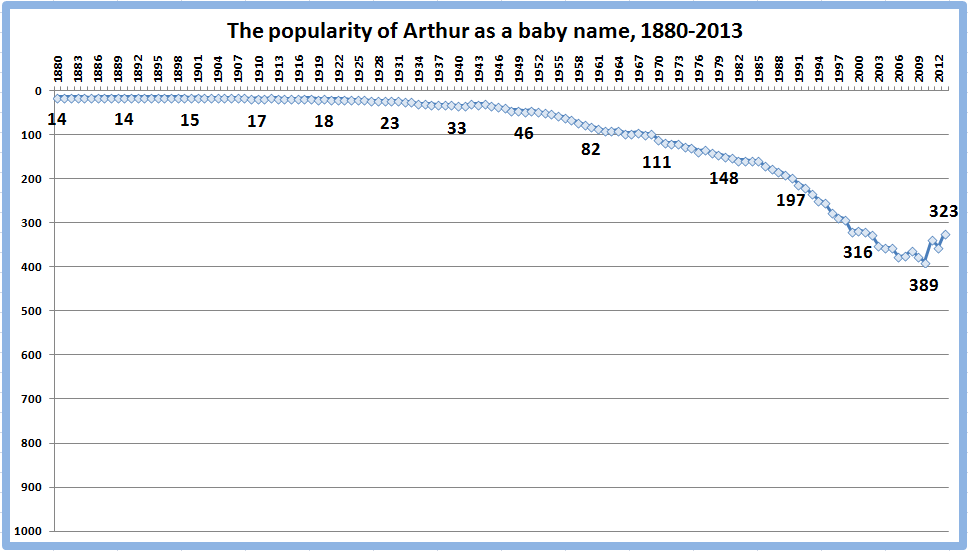