Open seat.  Neal Kedzie (R-Elkhorn) is not running for re-election.  In fact, he resigned a few months ago. 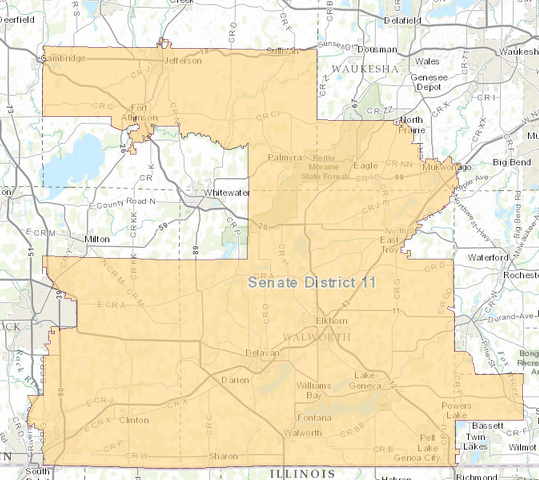